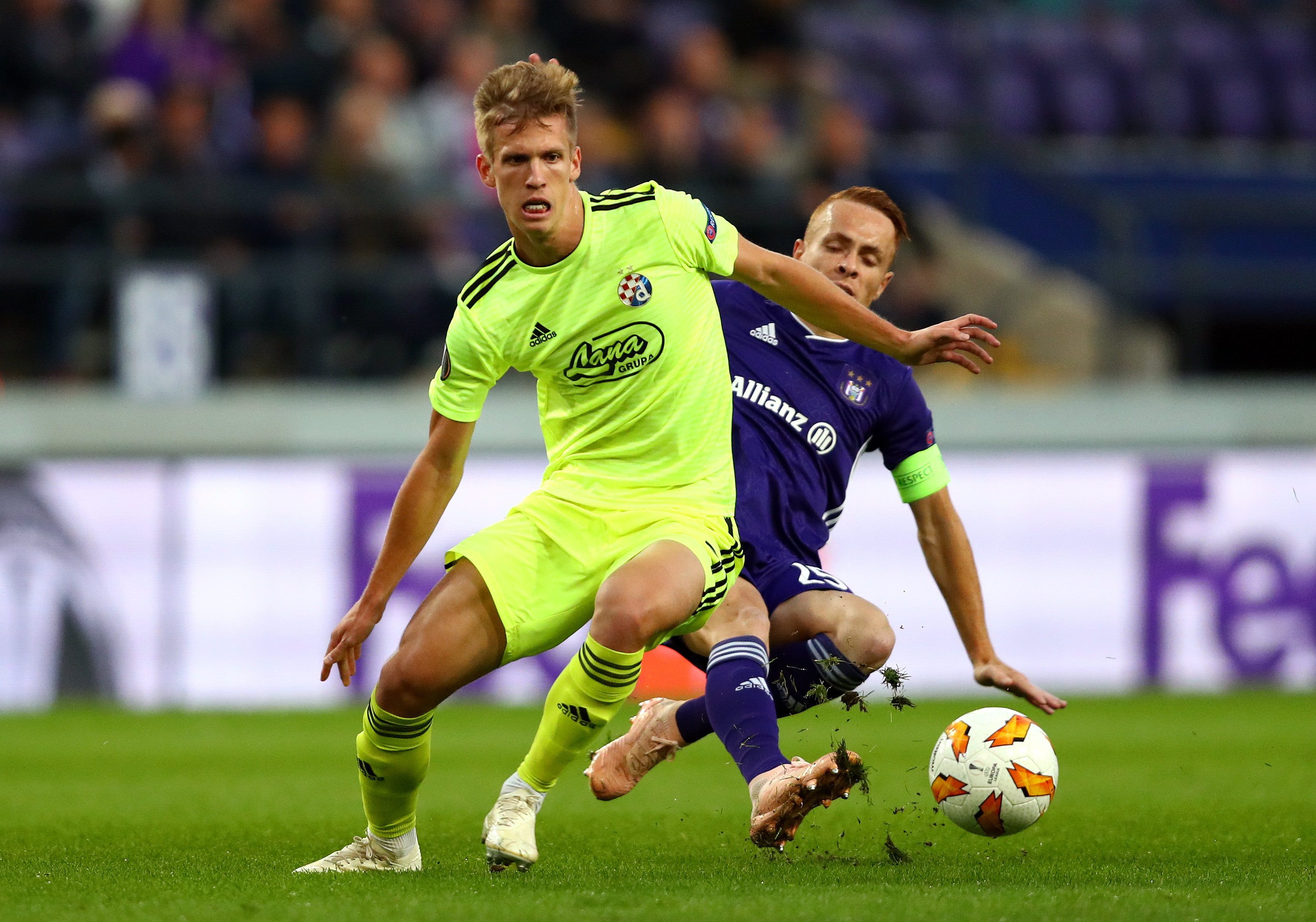 The father of Dinamo Zagreb star Dani Olmo has confirmed that he held talks with AC Milan earlier in the year.

The Spaniard – who was part of the U21 side that won the European Championships this summer – has been linked with Milan sporadically since the start of the year.

The player’s agent Marko Naletilić confirmed Milan’s interest back in December, and the player did confess in June that he is flattered by the rumours.

Now, Dani’s father Miquel has opened up about his son’s future in an exclusive interview with Calciomercato.com, admitting he did hold discussions with the Rossoneri.

“It’s true, we met Milan when Leonardo was there. I don’t know if his farewell, the change of sporting director or the fact that they couldn’t reach an agreement with Dinamo has cooled the interest.”

“Could a move still happen? I honestly don’t know. It’s not a question for me. What I can say that Milan is one of the biggest clubs, for any level player it must be a pride and a chance to play with that shirt.

“Dani has a contract with Dinamo. The club knows our will to leave, we believe it’s the right time. Not only for Dani’s goals but also for Dinamo itself: they can make good money.

“Dani must have the chance to go to a world-class championship. There are many clubs that are interested but I can’t name or list them out of respect.”

In Italy was it only Milan who were interested?

“We had two meetings in Italy, one with Milan and one with another big club. To reach an agreement, we need to find an agreement with Dinamo Zagreb.”

On his son’s development over the last year, he added: “It was certainly the most important season in Dani’s sporting life.

“Not only for the European Championship, he was elected the best player in the Croatian championship by all the coaches and captains of the opponents.

“He was included in the best XI and he won the prize for the best young player. He had a great season also in the Europa League, securing several important victories with Dinamo Zagreb who had not qualified for the next round for almost 40 years.

“The ending was beautiful: a great European Championships with Spain. As you know, we hadn’t started well against Italy, we lost 3-1 and in that game Dani hadn’t played.

“After those 90 minutes there were changes, my son joined the starting line-up and was able to maintain a great level.

“He ended up being the top Spanish scorer of the tournament, scoring a goal in the final. I believe, without a doubt, that he could not write a better story for his family and all those around him.”