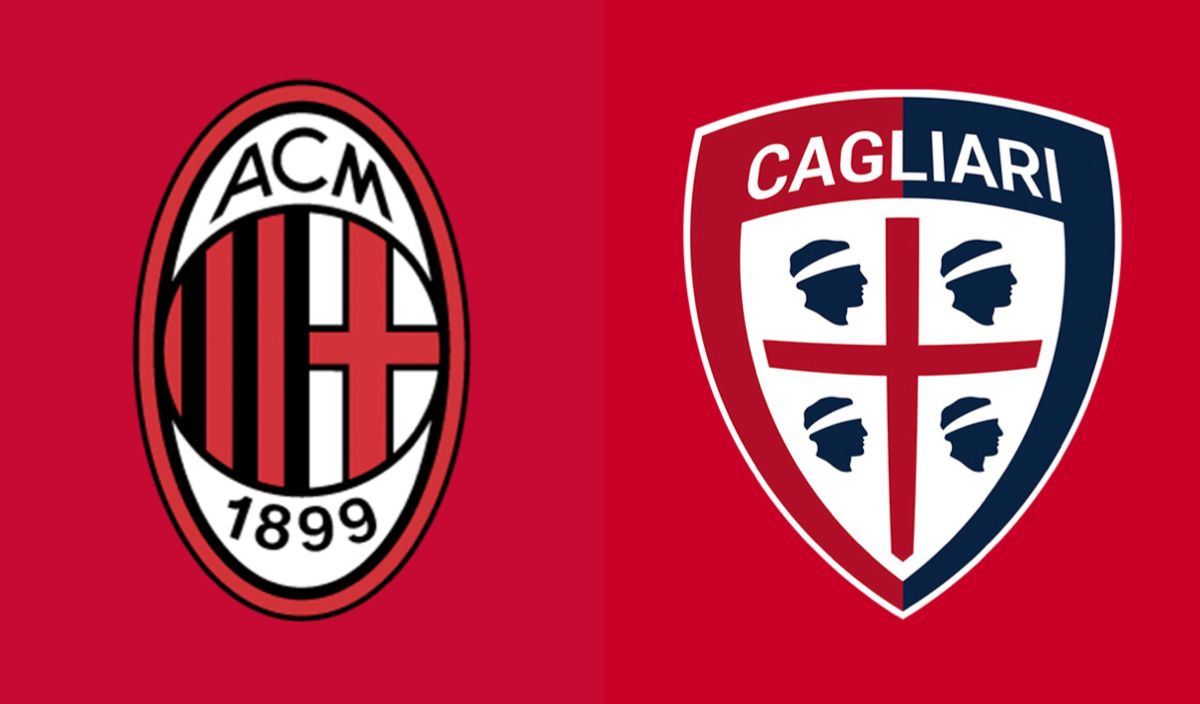 Favourite victim and Pioli’s win percentage: All the key stats ahead of Milan vs. Cagliari

AC Milan will be looking to move onto six points from six available when they host Cagliari at San Siro tonight, with close to 40,000 fans expected.

The Rossoneri opened their campaign with a battling 1-0 win away against Sampdoria, in which Brahim Diaz got the only goal of the game inside 10 minutes. They will aim to follow that up with another victory, especially since Lazio and Inter are currently on six points.

You can read our match preview here, while below are the best pre-match statistics and numbers ahead of the game.

➤ Cagliari have lost more Serie A games against Milan than against any other side (W8, D27, L43). Their last win against the Rossoneri was back in May 2017 (2-1 at the Stadio Sant’Elia), losing six and drawing two of eight games since.

➤ Milan haven’t conceded a single goal in their last five Serie A games against Cagliari; the last team against which the Rossoneri recorded more clean sheets in a row in the competition was Chievo in 2016 (seven in a row).

➤ Milan have lost only three of their 39 home matches against Cagliari in Serie A (8%); among the teams they have faced at least 20 times at home in the competition only against Verona have they a better percentage (o defeats in 29 matches).

➤ Milan have haven’t conceded a goal in their last six league games, only keeping seven clean sheets in a row in Serie A three times before: in February 1994 (nine), October 1993 (seven) and January 1972 (seven).

➤ Milan could win their first two league games of the season in two Serie A campaigns in a row for the first time since 2002-03 and 2003-04, under Carlo Ancelotti.

➤ Cagliari are unbeaten in their last four away league games (W2 D2); since 2000, they have only had two longer unbeaten runs away from home: eight in December 2019 under Rolando Maran and five in November 2006 under Marco Giampaolo.

➤ Cagliari have drawn three of their last four league games (L1), as many as in the previous 22 Serie A matches (W6 L13).

➤ Among the players who have scored at least five Serie A goals since the start of last season, Milan’s Brahim Díaz is the only one who has not yet scored in a home game.

➤ João Pedro has not scored in any of his last four Serie A games against Milan, having scored in each of his previous three; the Brazilian striker can become the fourth Cagliari player to score 3+ goals in the Rossoblu’s first two matches in the top-flight after Luigi Riva in 1968/69 (4), Roberto Boninsegna in 1968/69 (3) and Pasquale Foggia in 2007/08 (3).