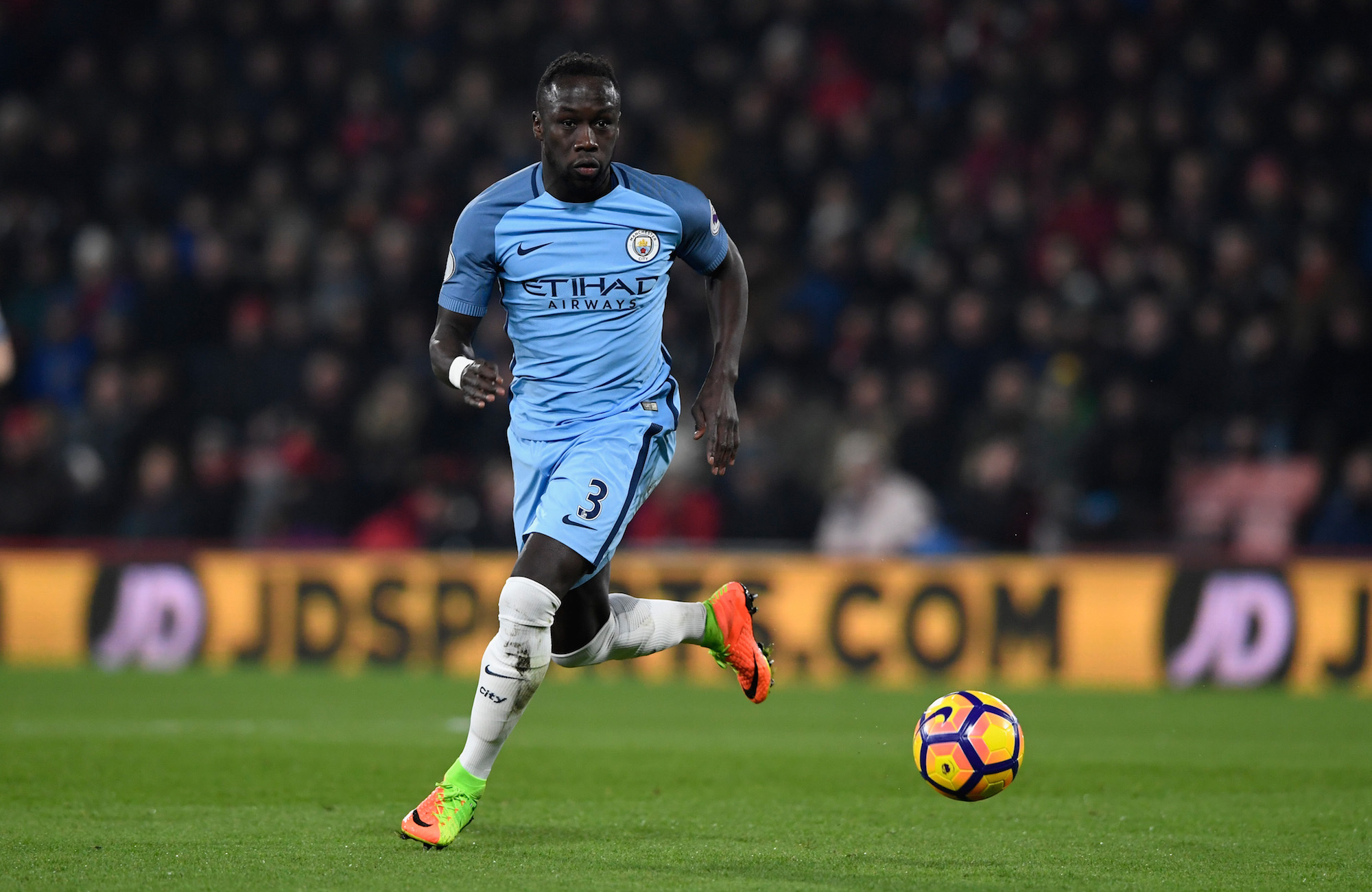 Free-agent Bacary Sagna has been offered to both AC Milan and Inter, a report claims.

The 34-year-old was released by Manchester City at the end of last season and has been without a club since, and his agent is allegedly trying to find his client one last club.

FcInterNews.it claim that the right-back wants to finish his career in Serie A. As a result, the Frenchman’s agent has reportedly informed both clubs that his client would sign for them should the opportunity be presented.

The report goes on to suggest that while Sagna would favour a move to the Nerazzurri to work under Luciano Spalletti, he would also be more than happy to work under Vincenzo Montella at Milan.

Torino have been linked with his signature recently however no deal ever materialised from the links.

The Rossoneri are believed to be considering emergency cover at right-back due to the long-term injury to Andrea Conti. Barcelona’s Aleix Vidal has also been linked.