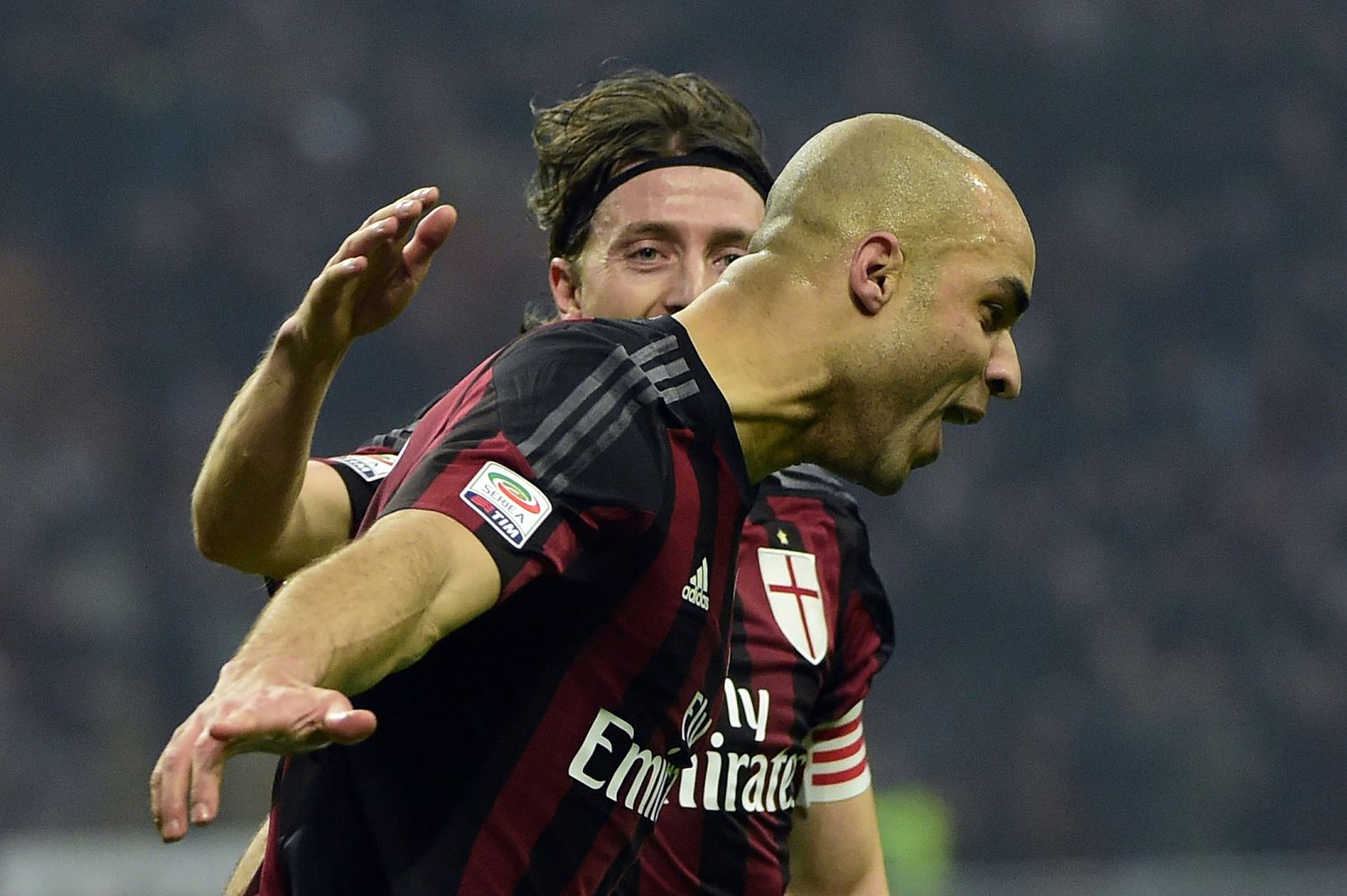 Ever since breaking back into the first team for Milan this season, many fans have argued that the Rossoneri defence looks a whole lot better with Alex alongside new acquisition Alessio Romagnoli.

Having signed on a free transfer from Chelsea all the way back in July 2014, you could be forgiven for thinking that the Brazilian had failed to make an impression in his tenure in Italy up until the summer.

Appearances were hard to come by. In fact, Alex had made just 23 appearances up until matchday five of this Serie A season. However, many of us were not quite ready for the response the defender had in store for us.

He came on after 49 minutes against Udinese at the Stadio Friuli with Milan in a commanding 3-0 position. It was not an ideal comeback though; the lead was almost surrendered as the Rossoneri scraped home by a 3-2 scoreline.

He was benched for the next two games, in which Milan lost both games, the first a 1-0 defeat at Genoa and the second a 4-0 humiliation at home to Napoli. 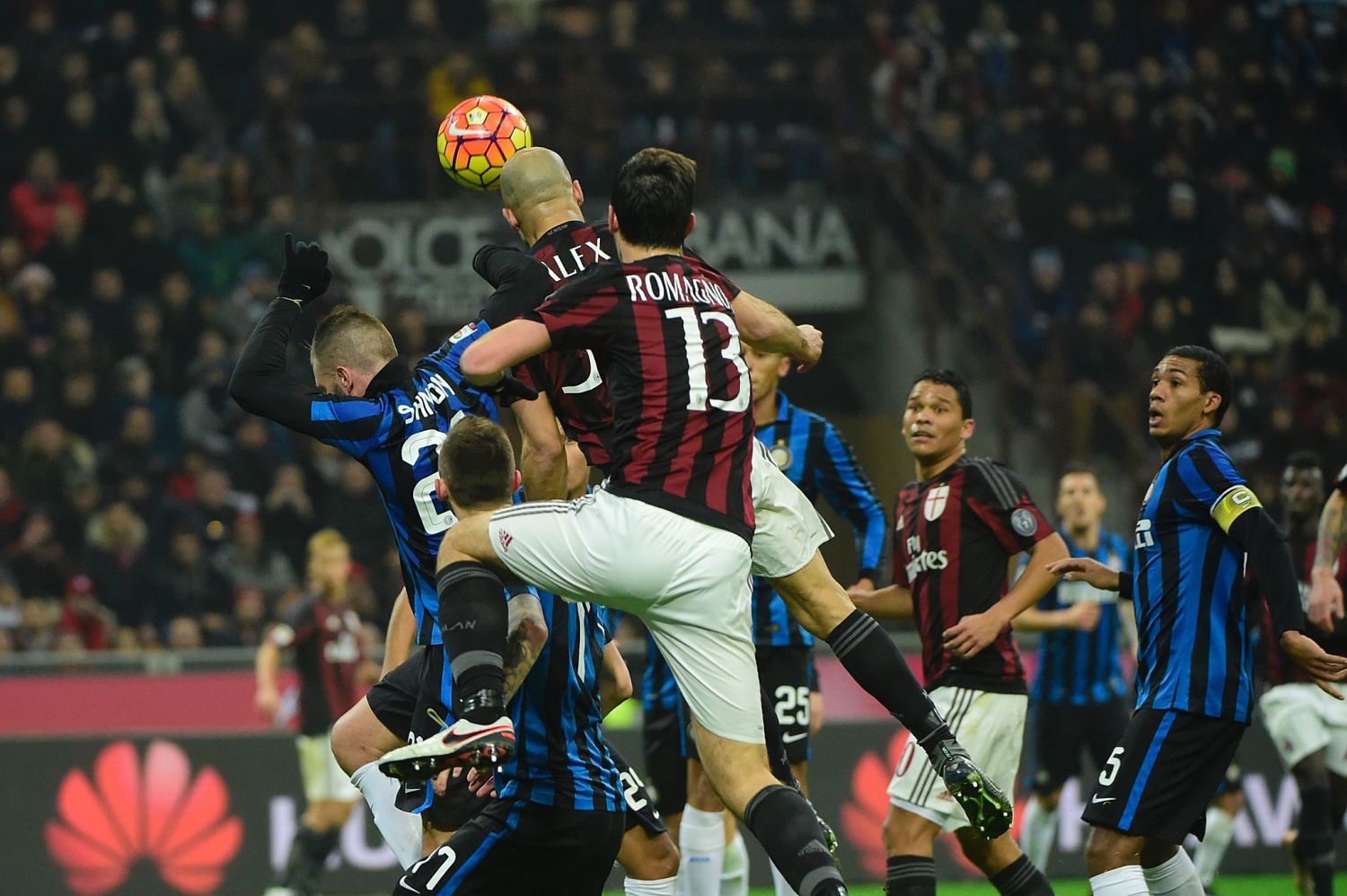 Consequently, Alex started the next four games, and following a 1-1 draw against Torino, the team won the next three games.

The partnership between he and Romagnoli looked perfect; with the former controlling the arial space and the latter doing the ground work very well.

Since that game against El Toro, Alex has played 14 times this season, and the team has conceded just twelve goals.

Despite this, his contract expires at the end of the season, and it is reaching the point where external factors such as other destinations may become a part of his thoughts.

Alex is the fifth highest earner at the club in the 2015-16 season, with a salary of €2.5million on a contract running until 2016 as mentioned previously.

This creates a dilemma. He is 33 years of age and has had plenty of injury problems, but at the same time one cannot deny that the back line looks far more solid with him as a part of it.

A one-year extension may be a possibility and would likely be something that appeals to the 15-time Brazil international capped centre back as he enters the twighlight of his career. 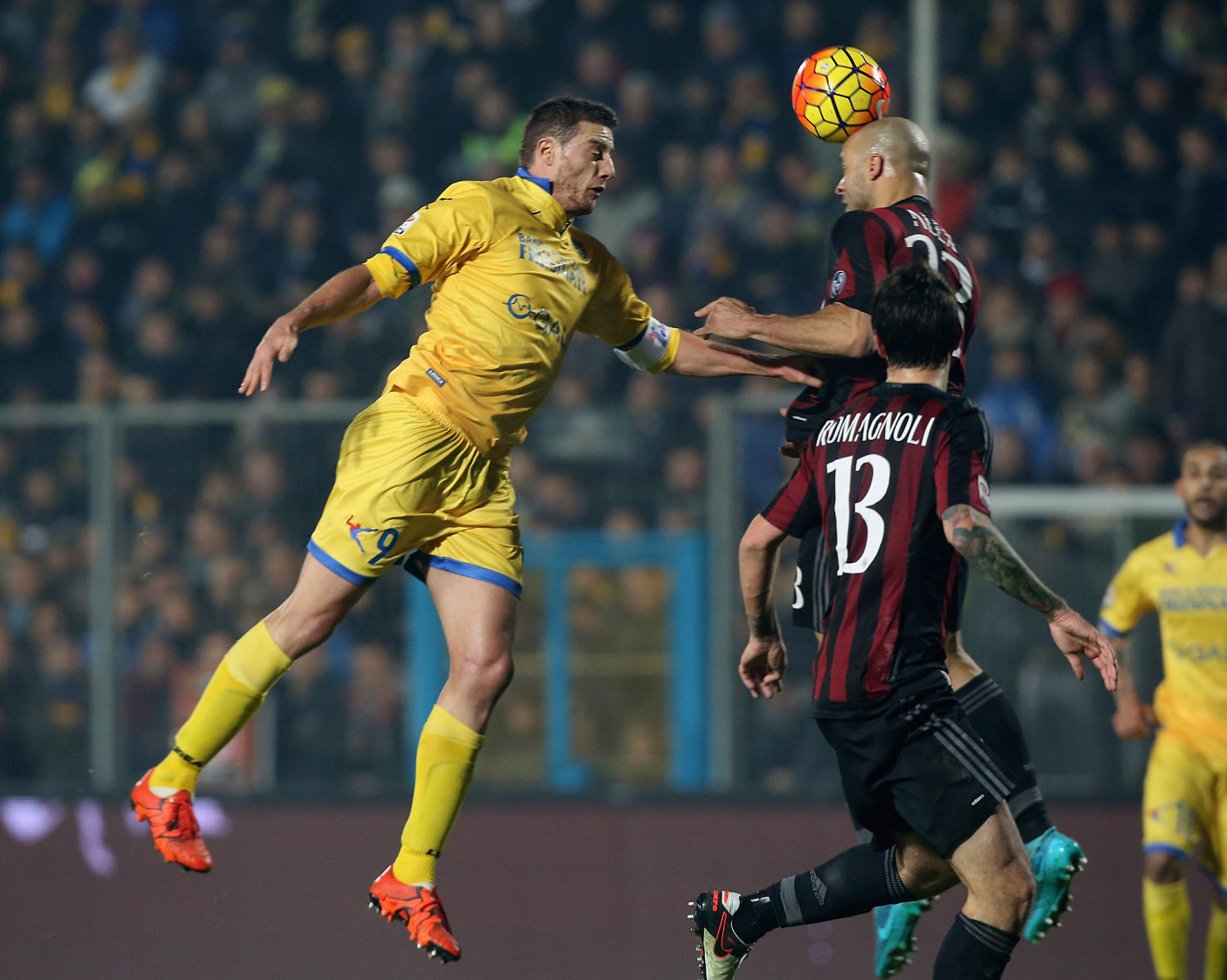 Alex competes for the ball in air with Daniel Ciofani. | Maurizio Lagana/Getty Images

For one, Alex strikes me as an individual who would want to compete at the highest level for the longest possible amount of time. His passion is evident and has been shown on multiple occasions this season, including the goals against Inter and Frosinone.

In the ever increasing financial constraints that affect the Milan squad, there is the possibility Alex will have to leave the club at the end of the season.

This may not be entirely bad though, as it could provide an opportunity for a young player to step up such as Rodrigo Ely, or alternatively could make way for a new signing.

Uncertainties are one thing that the squad needs to avoid being plagued of. For that reason alone, it is imperative that this situation is sorted quickly and smoothly with a beneficial conclusion for all parties.

In other words, give him another year. It can’t hurt that much.