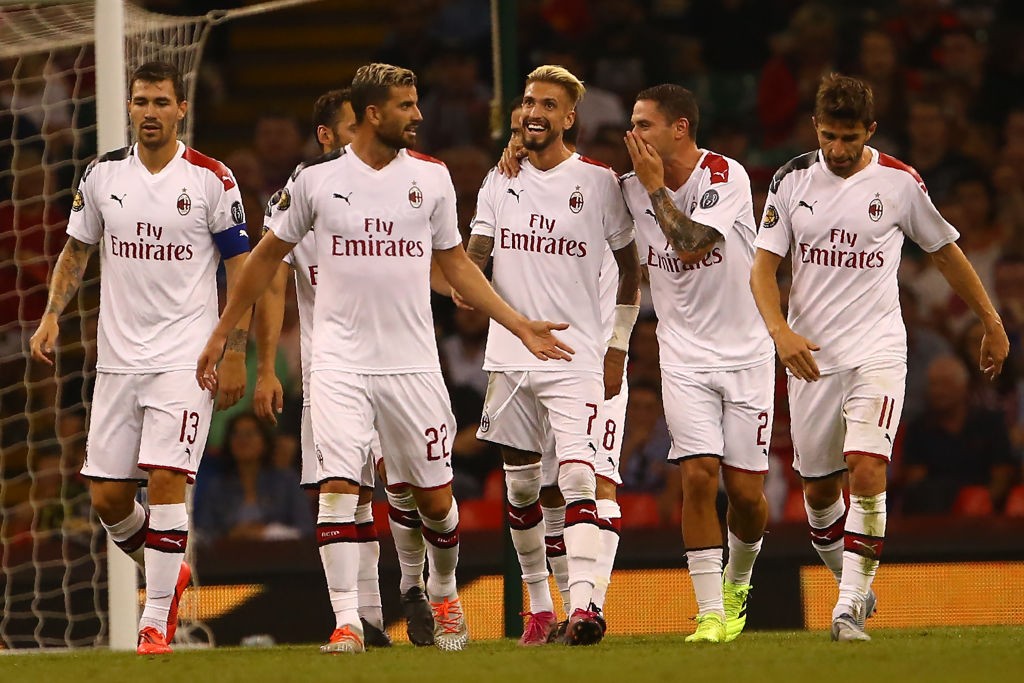 Feronikeli vs. AC Milan: Predicted XI, key player and ones to watch

Tomorrow evening, at 20:45 in Albania, AC Milan will take on Feronileki as the start of the season approaches. For Giampaolo, it will be yet another test to try his ideas.

The Italian manager is expected to field the same XI that we have seen in recent outings, bar one change. Instead of Borini, who has been a makeshift player in the midfield, Krunic will slot in to make his debut from start.

The key player for the Rossoneri will arguably be Suso, as the Spaniard has impressed everyone in his new role. He has been an important link between midfield and attack, while also being able to create chances for the two up front.

In terms of players to keep an extra eye on, in addition to Suso, Leao should certainly be kept under close watch, should he make an appearance tomorrow. The Rossoneri fans are eager to see what the new signing can offer, having joined for €30m.

However, the game itself shouldn’t be any issues for the San Siro side, even though Feronikeli will look to prove themselves against the Italian giants, as it is a chance for them to shine too.