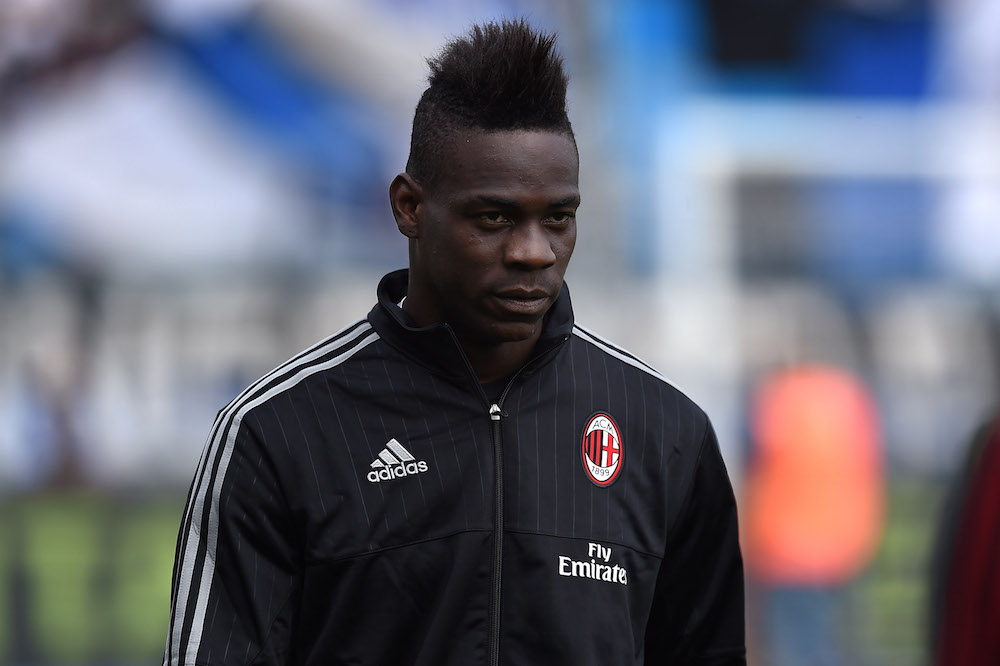 Massimo Ferrero, the Sampdoria president, has made it no secret that he wants to bring Mario Balotelli to the Luigi Ferraris.

According to Il Secolo XIX, it could happen this summer. Even Coach Vincenzo Montella has praised Super Mario, saying in his last season press conference that Balotelli is “a player like that can turn a game with a single shot”.

Ferrero nearly forced Walter Zenga’s resignation at the beginning of the season over the forced integration of both Balotelli and Antonio Cassano, and now gets the chance to have both in his side. Liverpool are still looking to sell the misfiring Italian, who also missed out on a call-up to Euro 2016.

There’s one big stumbling block: his annual salary reaches the four million mark, something Sampdoria can’t afford. The good news is that Mario is frequently around the city, as he visits his brother Enoch (a Doria player) there often.