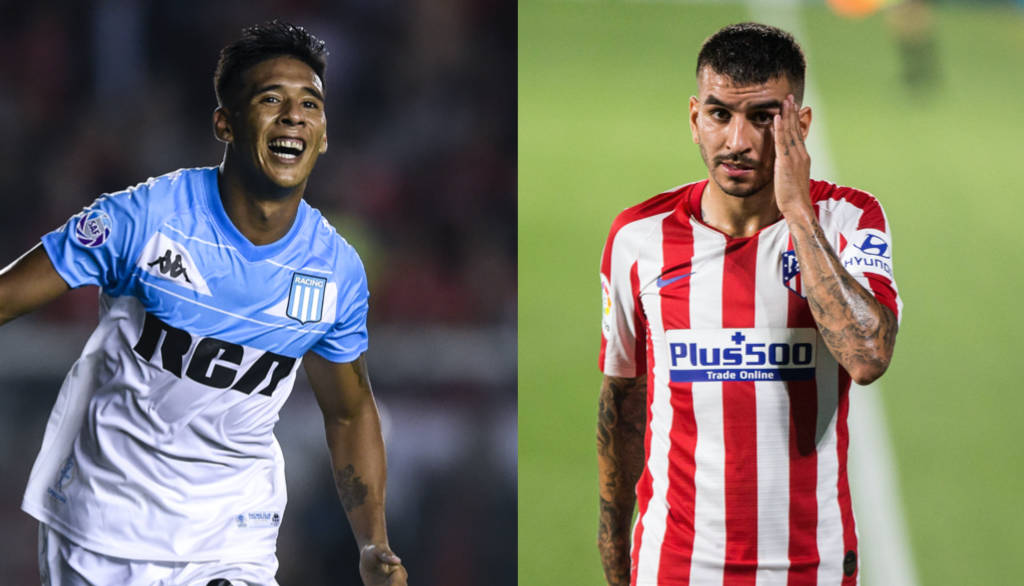 FIFA agent Lorenzo De Santis has provided some insight on links between AC Milan and a number of different reported South American targets.

With Stefano Pioli’s position as head coach secure and with Paolo Maldini and Ricky Massara set to continue as directors of the sporting area, Milan can begin work on their summer transfer campaign.

One of the areas the Rossoneri appear to be the most active in is South America, or player of South American origin, with agents such as Augustin Jimenez having been spotted Casa Milan several times in the past 12 months.

MilanNews spoke to agent Lorenzo De Santis, a very active intermediary in South America, and in Argentina in particular.

Firstly, he began by discussing Racing Club playmaker Matias Zaracho, a player who Milan have been repeatedly linked with since last summer.

“Zaracho is a class of 1998, of objective talent who was awarded the best player of the Superliga in the season 18-19 attracting on himself the interests of many European clubs, above all Atletico Madrid, who had also made an offer important to him,” he said.

“Zaracho is a very interesting player, with a very ‘European’ style, he moves intelligently as a trequartista and combines excellent footwork with undisputed technical skills. He is a profile focused on in the Milan environment, they like him very much.”

“De Paul is already a different player and certainly more ready: born in 1994, the national team of Argentina, he has now adapted to Serie A and this year he has also loaded his team on his shoulders leading them to safety,” De Santis added.

“After four years in Udine he will certainly make a leap, and he too announced it in a recent interview. He is another player who, as far as I know, the Rossoneri management observes carefully, after all he is a midfielder who can be useful to many: extremely intelligent and flexible, he has technical qualities, accurate shooting from the distance.

“Despite the interest, however, there is still no open speech with Milan or in Italy in general where the player would like to stay. I know Fiorentina’s [sporting director] Prade likes him a lot. In my opinion, his price is around 25/28 million.”

Is there any chance of Angel Correa’s name coming back into fashion?

“Correa, on the contrary of Jimenez’s other two clients, instead I think it is difficult to move from Madrid. He is a player born in ’94, of European experience, forged by Cholo Simeone who has hardly given up on him this season.

“If 50 million was the valuation last summer and he was not even a first choice, is it easy to think now that it will be higher after a starring year. Milan certainly likes him but I think the Rossoneri will go to other profiles.”

“After thorough checks I can say that I am not aware of any 10 million offer made by Milan for the player. The president of Talleres is creating attention on his jewel in order to receive a substantial offer over the next few days, especially in Turkey and Russia there should be clubs ready to be serious.”