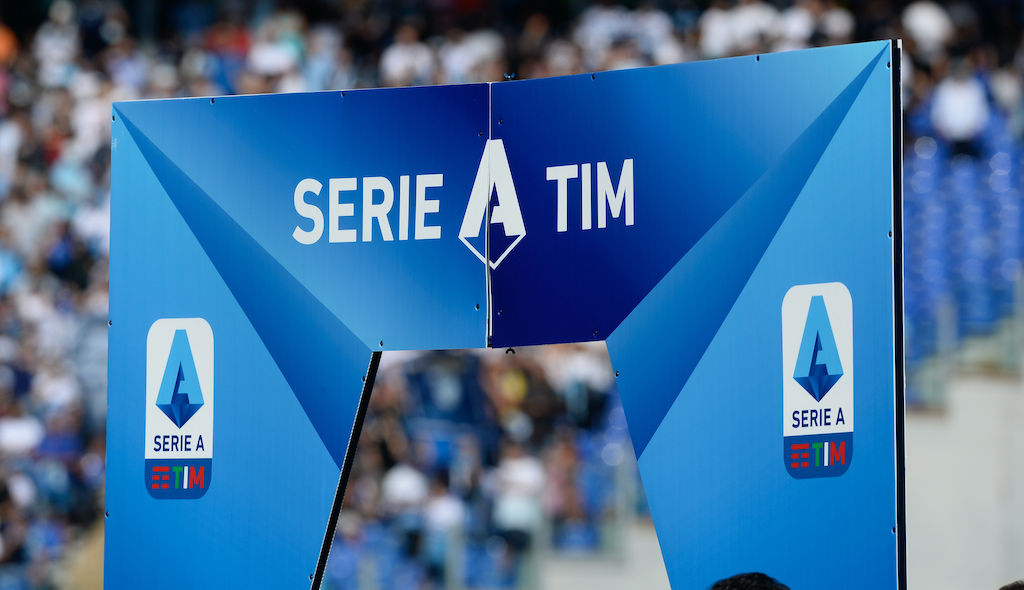 The FIGC has approved a play-off style system in the event that the Serie A season cannot resume, it has been announced.

Football in Italy is all set to finally get back underway starting with Friday’s Coppa Italia semi-final second leg between Milan and Juventus at the Allianz Stadium in Turin.

Serie A action will resume the following week, but the Rossoneri will have to wait until Monday June 22 for their first league game back: an evening trip to face Lecce.

However, as Sky Italia report the FIGC have confirmed a plan for if something were to happen and the season cannot resume, such as a spike in the number of Coronavirus cases reported or logistical issues.

The idea of using algorithm to determine the final standings of the Serie A table has now become plan C, as there were 18 votes to 3 in favour of Gabriele Gravina’s proposal of a play-off to determine the Scudetto winner and the teams relegated.

The promotions of Monza, Vicenza and Reggina into Serie B have been confirmed, while it has also been announced that the Serie A Femminile season will not resume and has been cancelled.