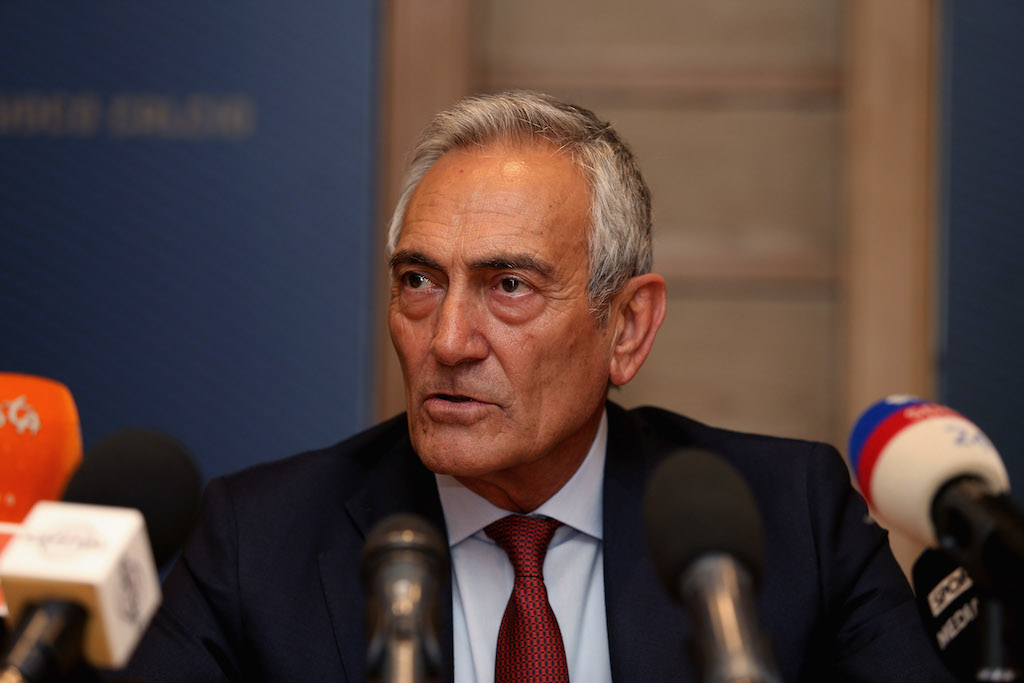 FIGC president Gabriele Gravina has admitted that a cancellation of the 2019-20 Serie A season due to the coronavirus outbreak is not out of the question.

As the BBC report, the three EU countries who have been hit hardest by the outbreak of COVIC-19 all recorded their highest death tolls for a single day on Sunday.

Sport has been affected across the continent as a result, with the Serie A season suspended until at least April 3, as is the case with a lot of other European leagues.

In an interview with Radio Anch’io Sport on Radio Rai (via MilanLive), Gabriele Gravina – president of the FIGC – backed the idea of ​​postponing the European Championships.

“We will ask UEFA for an act of responsibility, asking for new dates. The health of players and fans must be protected,” he said.

“Postponement is the idea to follow. Playing in November? We have not made any assumptions yet, tomorrow we will confront each other and a decision will be made.”

On Serie A, he added: “For now any hypothesis is unfounded. We work on hope. We hope to end the championship by the end of June. It’s hard to do programming now.

The ordinances set the date on April 3, but I think it is too early to foresee the restart on April 3. I started talking about a possible departure in early May, but this is also a theoretical date.

“Cancellation of the season? I can not exclude anything. Among the various hypotheses, however, I have already announced the non-assignment of the title, the assignment by freezing the rankings and a mini tournament with play-offs. If all this leads to drag effect to the 20-21 season, I do not exclude that the championship may end in two different seasons.”