The FIGC has revealed the amount spent by Italian clubs on commissions to agents in 2019, and Milan are among the teams that paid the most.

Total commissions to agents in Italy continues to increase, but due to article 8 of FIGC regulations regarding transparency, the figure for each club has now been made publicly available.

The sum that the league spent as a whole was €187million and stems from any payment to a player’s representative made during transfer or even contract renewal. The average for each team is €8.55m.

Milan spent €19.6m, which is lower than that of Juventus, Inter and Roma but only those three teams, and once again the team were not rewarded with a place in the Champions League. All this, of course, while in the background the rumours of a salary cap being imposed. 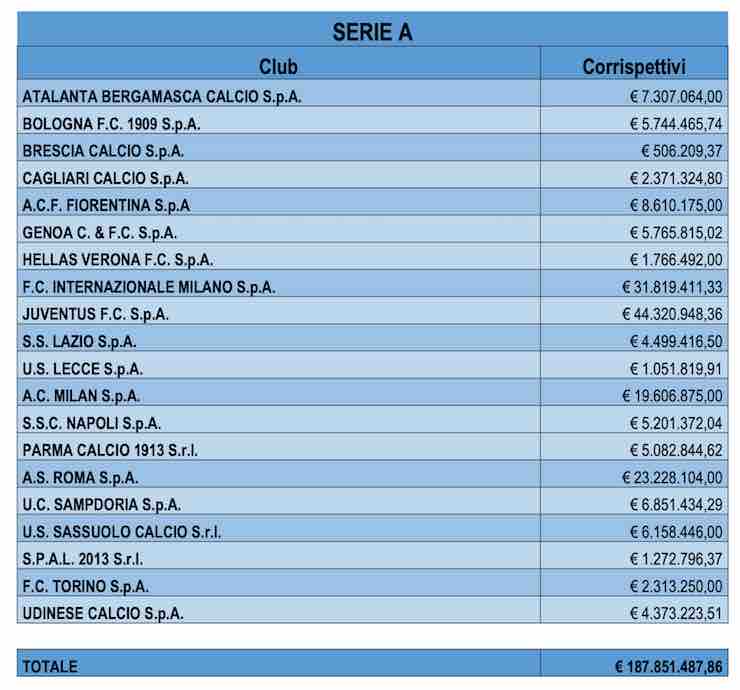