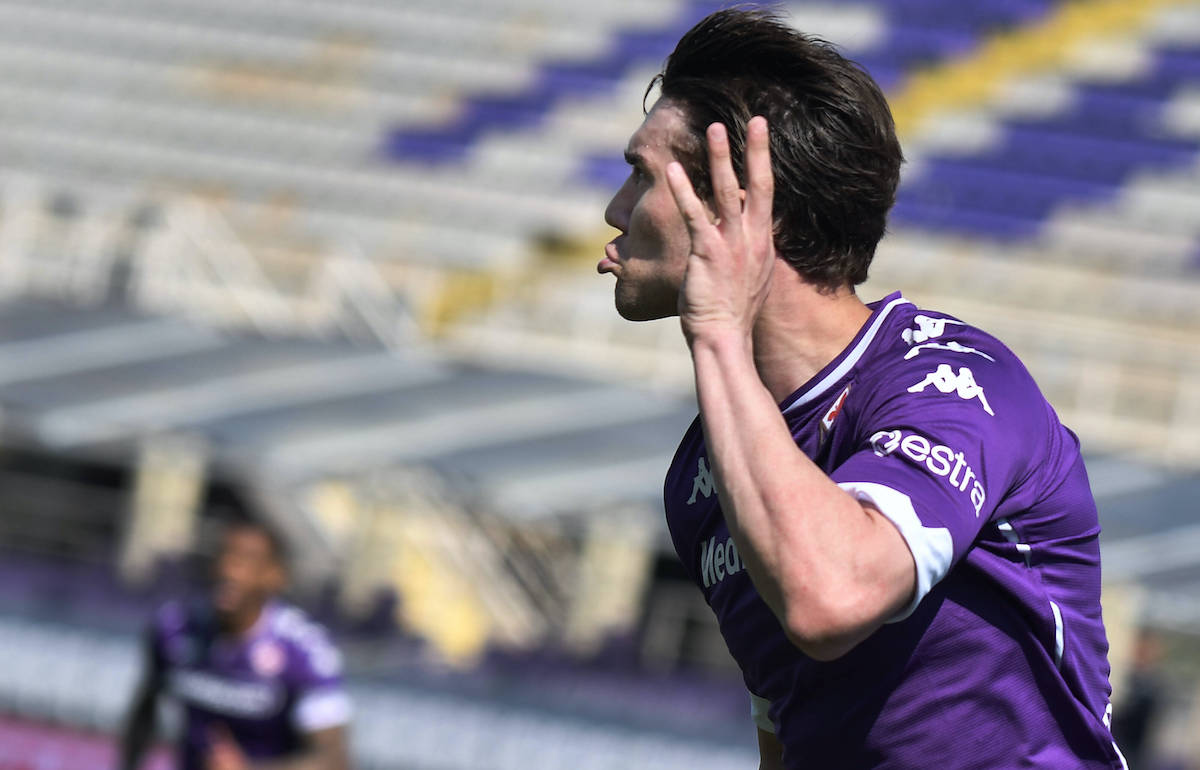 Fiorentina CEO responds to Vlahovic speculation: “We’ll work with him and his agent”

Fiorentina CEO Joe Barone has confirmed that he plans to sit down with the agent of Dusan Vlahovic to discuss a new contract.

Vlahovic’s name is firmly in the headlines at the moment as his fantastic scoring run has continued. He scored first half hat-trick last month against Benevento to move onto 12 goals for the season and since then he has moved onto 17 in Serie A, which is a good return in a struggling Fiorentina side.

La Gazzetta dello Sport (via MilanNews) are among the sources who have reported that Vlahovic does not seem willing to consider renewing with Fiorentina despite the offer of his pay tripling, which has alerted both Roma and Milan.

Barone was interviewed by Sky Italia before their game against Juventus, and answered a question on the transfer market and on Vlahovic who continues to be linked with an exit.

“We are very active with all the players, we are working for the future, but the most important thing is today’s match. Will he remain 100%? Do you have a contract and contracts must be respected, we’ll work with him and his agent,” he said (via MilanNews).