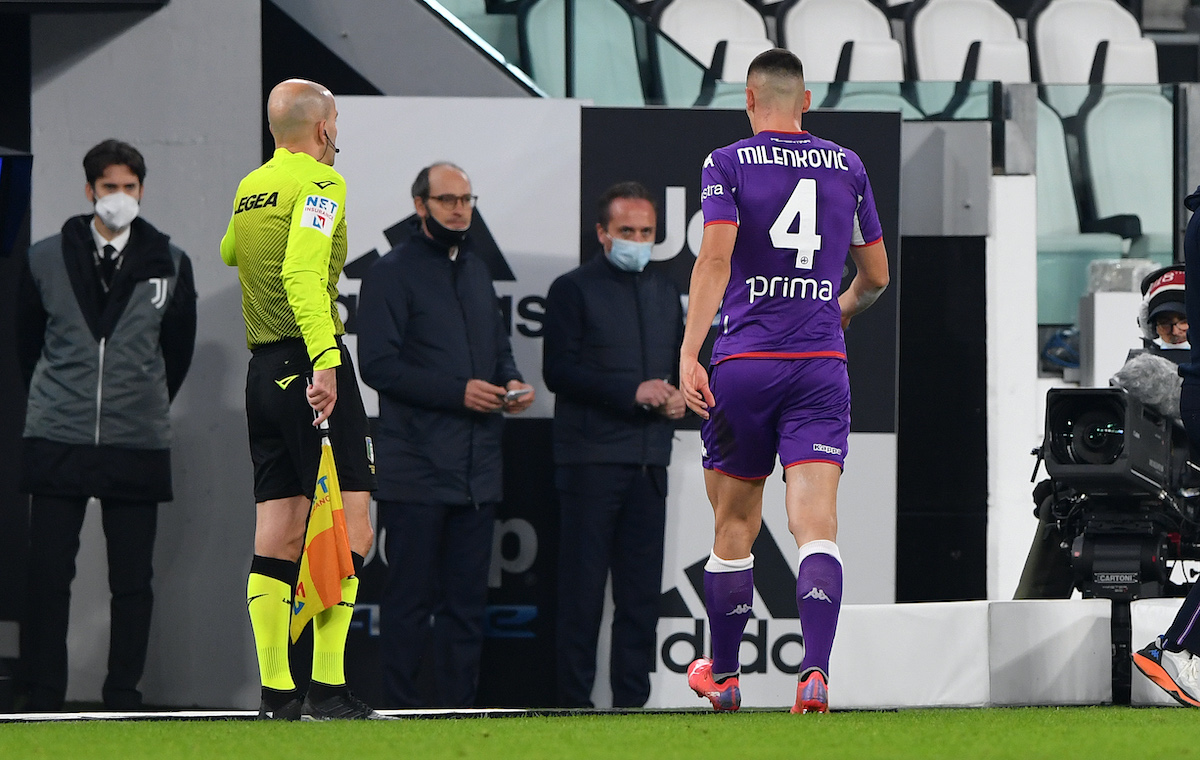 Fiorentina boss Vincenzo Italiano is facing a defensive crisis ahead of their game against AC Milan after the international break, a report has revealed.

Calciomercato.com reports how Italiano must now deal with a double suspension as both starting centre-backs Lucas Martinez Quarta and Nikola Milenkovic picked up a ban, the latter for a straight red card too. That means La Viola are down to just two central defenders, Nastasic and Igor, but the problems go further than that.

Until the internationals return, the ex-Spezia boss will have to play with Venuti and Igor at centre-back and Benassi and Odriozola as full-backs in training. Nastasic and Igor, the two reserve defenders who will play against Milan, are both left-footed and have never been used together in a friendly or in an official match. Their first opponent? Zlatan Ibrahimovic or Olivier Giroud.

READ MORE: Pioli should welcome central defender and forward back for Fiorentina trip