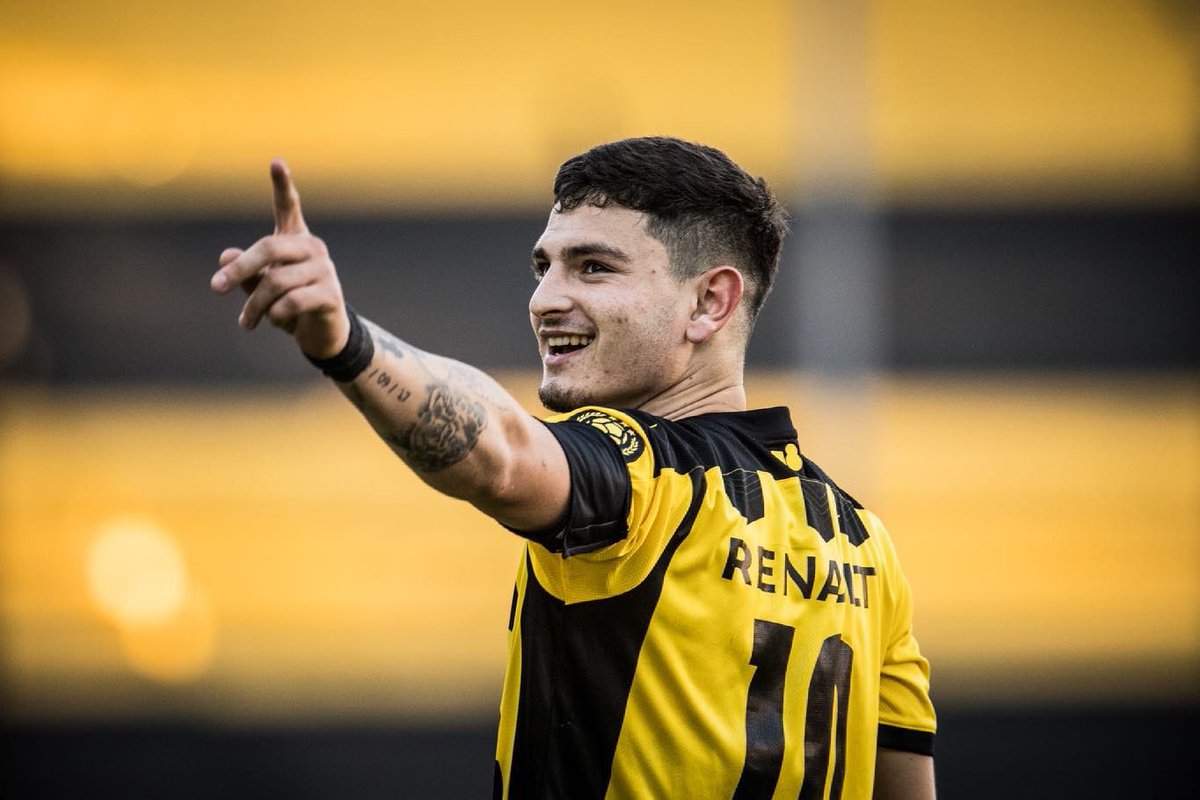 CM: Fiorentina open talks with agent of Penarol star but meeting with Milan is imminent

AC Milan face competition to sign striker Agustin Alvarez from Penarol as Fiorentina are also in the race, according to a report.

Calciomercato.com claims that the Fiorentina management met the agent of Alvarez this morning, adding that he is a profile that is very popular among the Viola management, but at the moment he is not a priority in view of the January mercato because they are working to complete a deal for Borja Mayoral with Real Madrid and Roma.

The representative of the 20-year-old – who has 23 goals in 38 appearances for Penarol across all competitions this season – is expected at Casa Milan tomorrow (Friday) to meet with Paolo Maldini and Ricky Massara.

It is worth nothing that Edgardo Lasalvia also has Benfica striker Darwin Nunez as a client, another striker that Milan are interested in, with a long-term centre-forward option a more pressing issue given the current lack of attacking depth and the fact Ibrahimovic and Giroud have a combined age of 75.

We can infer therefore that if Milan were to prioritise Alvarez and Fiorentina consider him a target for down the line, the Rossoneri are likely to have the edge.