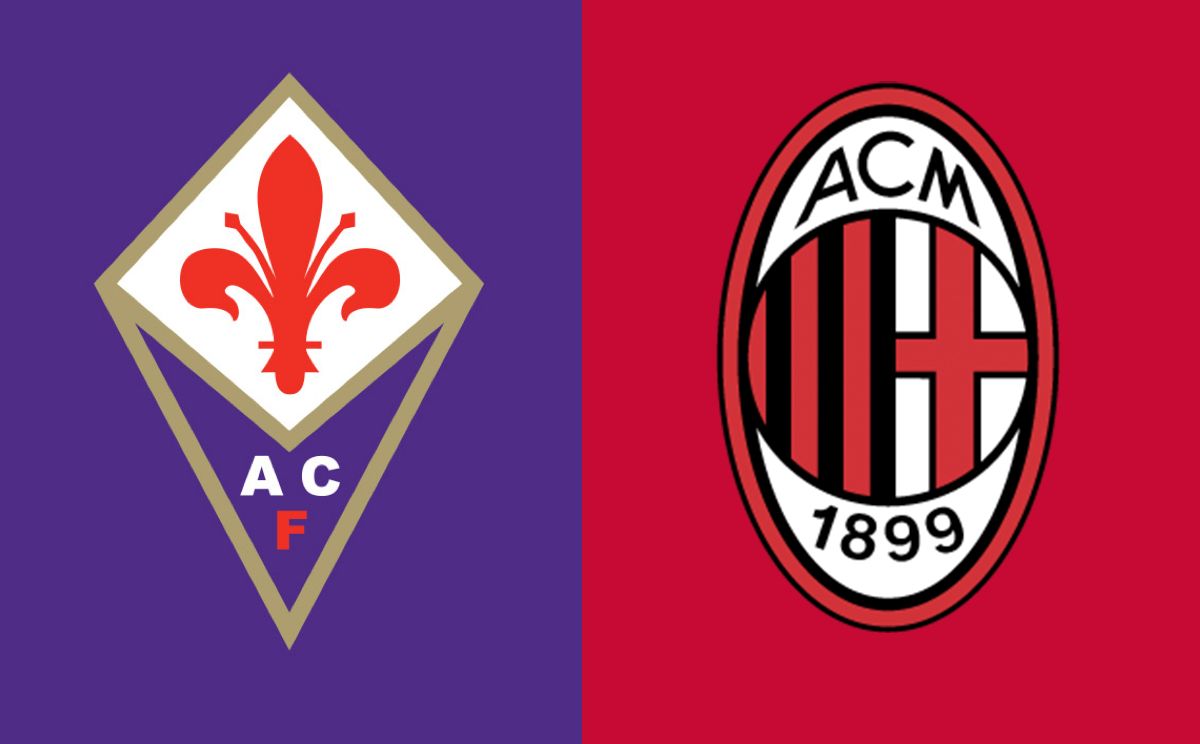 Encouraging recent run and Pioli’s precedent: All the key stats ahead of Fiorentina vs. Milan

AC Milan will be looking to continue their positive recent streak against Fiorentina at the Stadio Artemio Franchi in tonight’s game.

Milan have had a great start to the season domestically having won 10 of their first 12 games in Serie A, remaining unbeaten in that stretch with the draws coming against Juventus and Inter. With their city rivals playing Napoli tomorrow, it could be a big chance to get some breathing room on one or both teams.

You can read out pre-match preview here, while below are the best stats ahead of the game…

➤ Milan have only lost two of their last 11 Serie A matches against Fiorentina, winning six and drawing three. They’ve won their last two, last having a longer winning run against them between 2008 and 2011 (7).

➤ Fiorentina’s last home win against Milan in Serie A was back in August 2015: 2-0 thanks to Marcos Alonso and Josip Ilicic goals – two away wins for the Rossoneri and three draws since then.

➤ Fiorentina have won both of their last two Serie A home games 3-0: the last time the Viola have collected more consecutive home wins in a single top-flight season was in September 2018, under the current Milan manager Stefano Pioli.

➤ Milan could become the second team in Serie A history to win 16 away games in a single calendar year (after Napoli’s 18 in 2017).

➤ Milan boss Stefano Pioli has only lost one of his last eight Serie A matches against Fiorentina (W6 D1). Pioli managed the Viola for 69 Serie A games, picking up 24 wins, 24 draws and 21 defeats.

➤ Dusan Vlahovic’s goals eight goals have been worth nine points to Fiorentina this season, more than any other player in Serie A so far this term.

➤ Fiorentina’s Riccardo Saponara has scored more Serie A goals against Milan than he has vs any other side in the competition (3). His first eight games played in Serie A were for the Rossoneri, with these coming under three different managers (Allegri, Seedorf and Inzaghi).

➤ Milan’s Zlatan Ibrahimovic has scored nine goals against Fiorentina in Serie A: with another goal he could become the 24th player in Serie A history to reach double figures against four different sides in the competition (with Roma, Palermo and Parma).