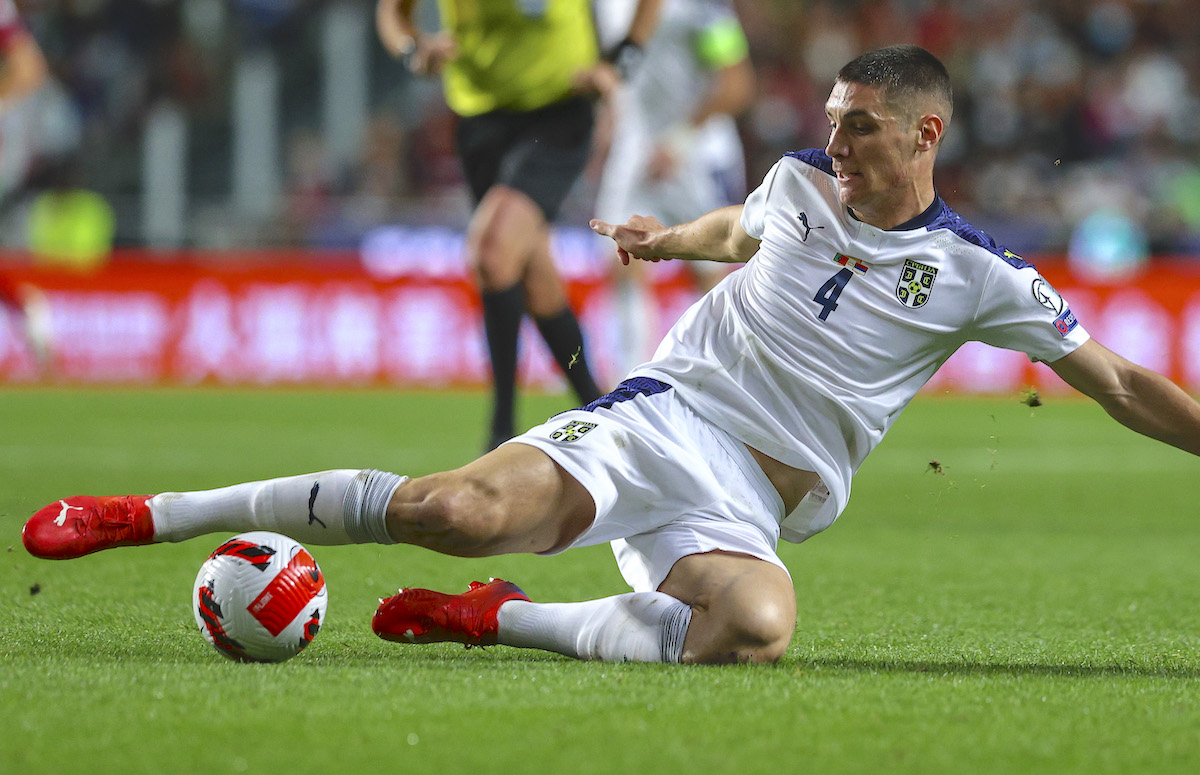 AC Milan have reached out to the agent of Fiorentina defender Nikola Milenkovic to discuss the potential for a January deal, it is claimed.

According to the latest from Rudy Galetti, there have been contacts between the Milan management and agent Fali Ramadani over his client Nikola Milenkovic. The Serbian defender has a contract expiring in 2023, which means he has a low price and he could become a ‘concrete target’ for January to replace the injured Simon Kjaer.

It comes after this morning’s edition of La Gazzetta dello Sport (via MilanNews) also reported that Milenkovic is an option being considered. Milan have followed Milenkovic for a long time as a potential target to reinforce the centre-back position, but every time they have enquired Fiorentina asked for €40m.

The Serbia international is very much back on Milan’s radar after Kjaer’s knee ligament injury, they added, also because La Viola’s demands have gone down. The paper claims that the 24-year-old has in fact renewed with La Viola and has a release clause of €15m.