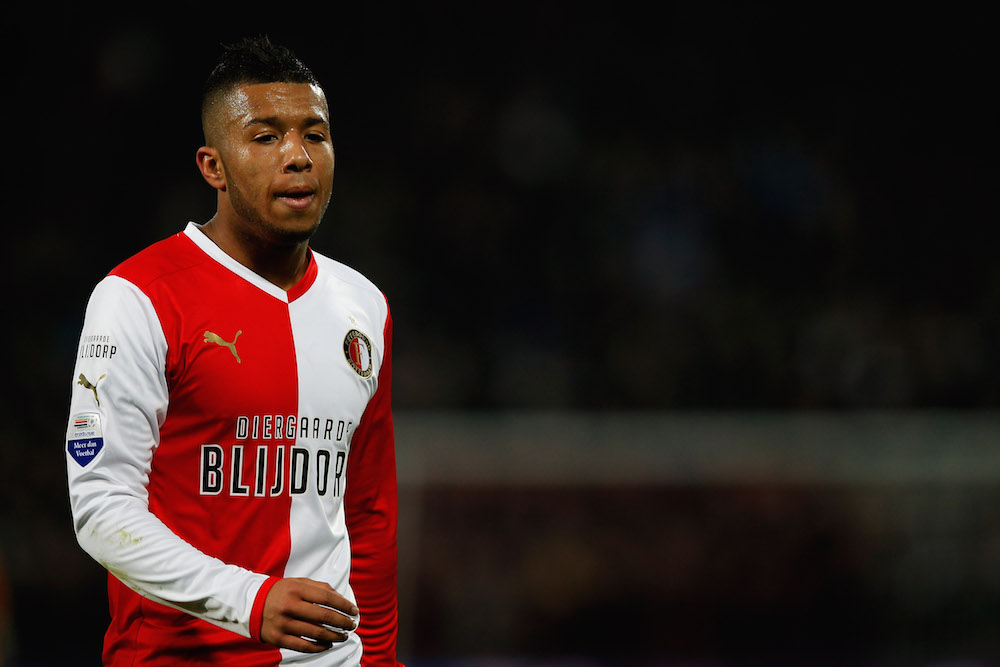 Fiorentina move ahead in race for Vilhena

The future of Tonny Vilhena is something which appears to change every few days, and now the Dutchman is linked to Fiorentina.

La Nazione believe La Viola are interest, claiming that they have overtaken Inter and AC Milan in the race for Vilhena’s signature, and they are now the Feyenoord stars’ favoured destination, a preference shared by his entourage.

It looked like the Nerazzurri were very close to him, but it appears that Roberto Mancini’s insistence on bringing in Manchester City’s Yaya Toure had derailed any progress. 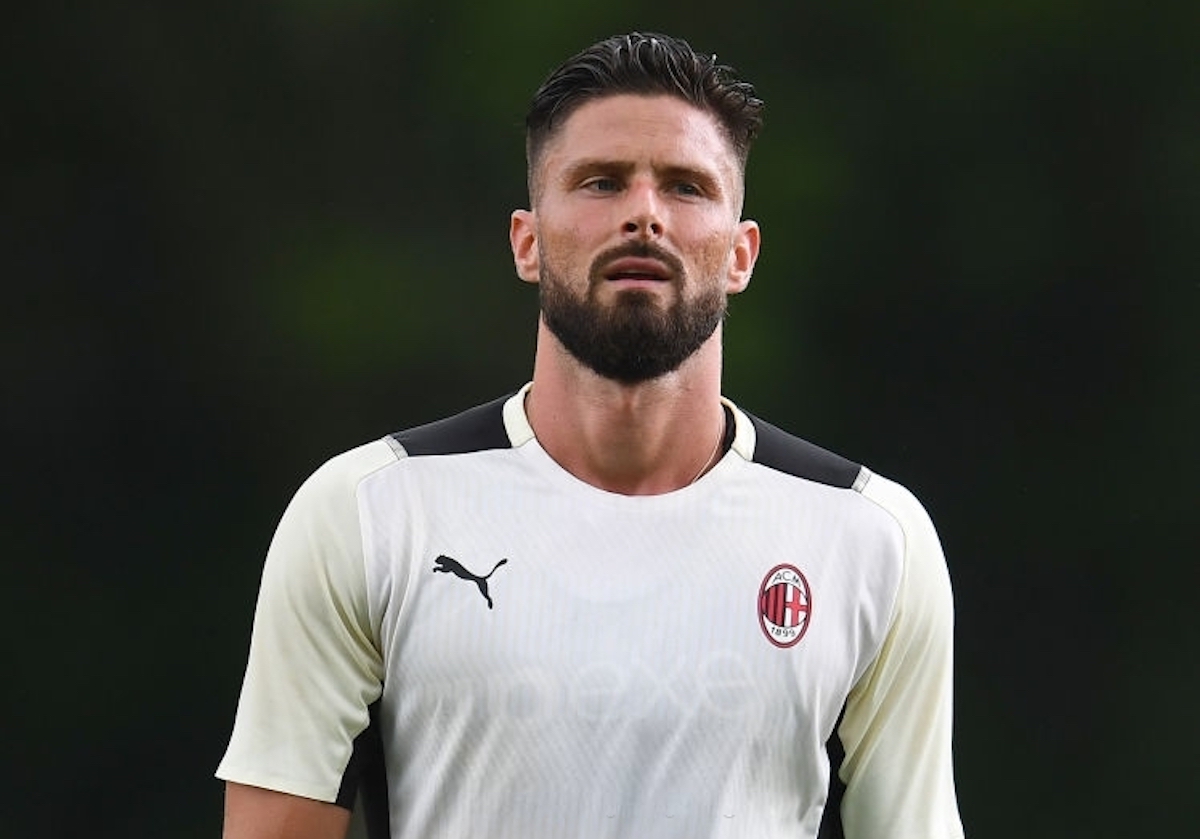