Fiorentina are not willing to offer Gonzalo Rodriguez a new contract, according to the Argentinian’s agent.

José Raul Iglesias has released an interview with La Nazione providing some important updates over the current status of negotiations between his client and the Serie A side.

​Gonzalo Rodriguez is a veteran of Fiorentina as he joined the Franchi hierarchy in summer 2012 from Villareal. His contract runs until the end of the season. 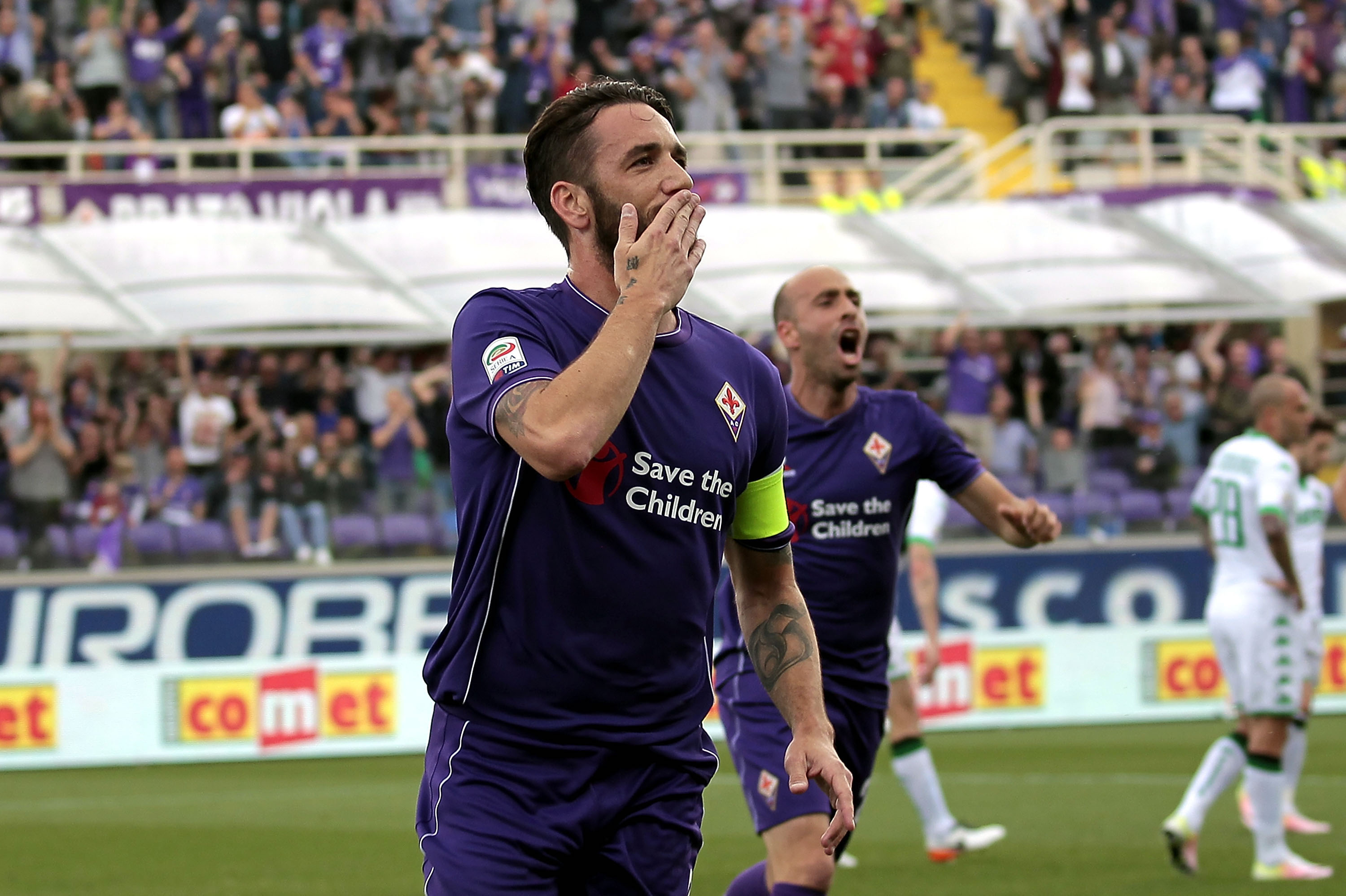 “I haven’t received any call from Fiorentina and I assume that they are not willing to offer Gonzalo Rodriguez a new contract. We are already considering other offers and I am sure that we will determine the player’s future with a new club in the next month.

Calciomercato.com has exclusively learned that Gonzalo Rodriguez, 32, would be open to move to AC Milan although the rossoneri have yet to formulate an official offer for the Argentinian.