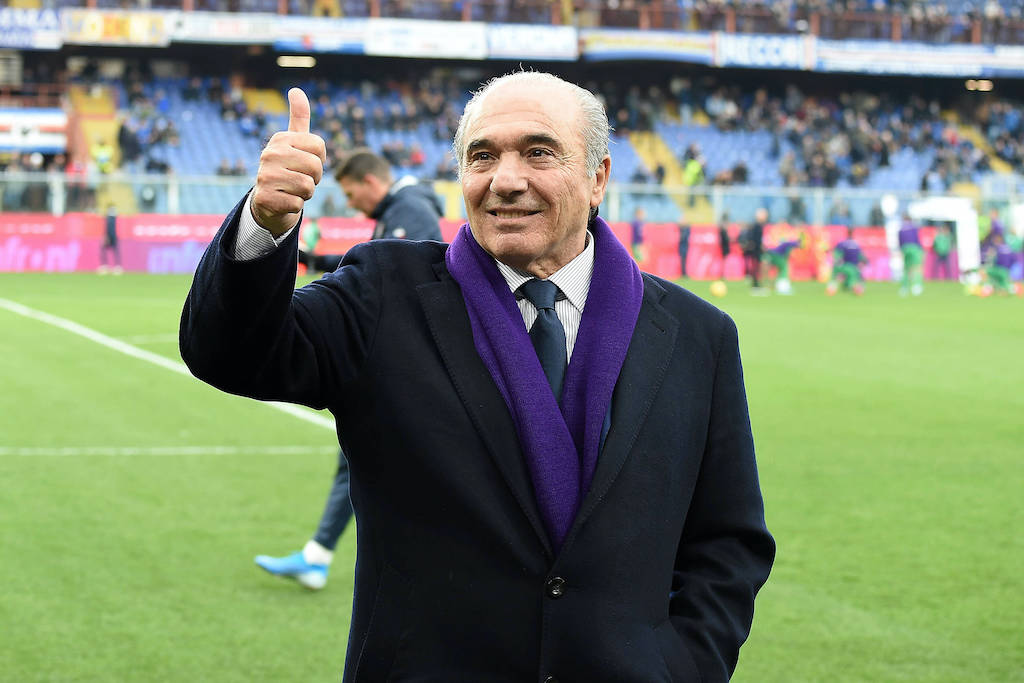 Fiorentina owner and president Rocco Commisso refused to give too much away about three of his key players who have been linked to AC Milan.

The Rossoneri are believed to be targeting reinforcements in both the attacking and defensive departments before the window shuts early next month and they have been repeatedly linked with centre-backs Nikola Milenkovic and German Pezzella plus winger Federico Chiesa.

Gianluca Di Marzio told Sky Italia (via MilanLive) on Monday night that Milan may just have to wait, because none of the three players want to renew their contracts with La Viola.

Now, Fiorentina’s top dog Rocco Commisso – who returned to the Tuscan capital after seven months away – has spoken about the trio in question.

“I read too much fake news, even today. I share what Pradè said: we have a team already made, then if we have the opportunity we will do something, but there are still twenty days,” he said (via MilanNews).

“How will it end with Chiesa? Let’s hope well. Then we’ll see, one thing at a time. Last night, before leaving, I read other fake news about contracts to be done and redone with Milenkovic, Pezzella and Chiesa: let me talk to Pradè.

“Now I will also talk to the guys and we’ll see what happens: the intention is to make a stronger Fiorentina.”