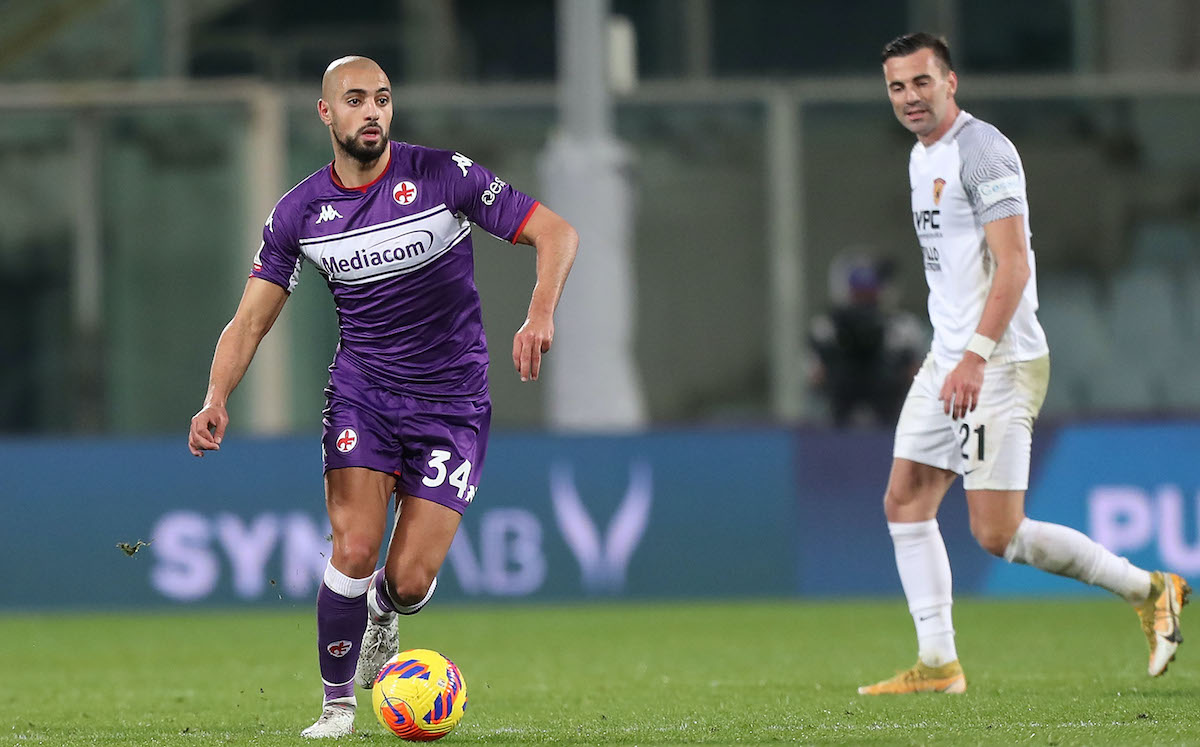 AC Milan have made an enquiry about the potential signing of Fiorentina midfielder Sofyan Amrabat as he could leave the club, it is claimed.

Milan have been repeatedly linked with a move for Ambrabat since he was at Hellas Verona suggesting he is a profile that the management like given he is 25 years of age and can adapt to various systems and roles within the midfield.

Things have not gone to plan for him overall since his switch from Verona to Fiorentina, and La Nazione (via Calciomercato.com) reports that La Viola have opened to the idea of letting him leave on loan with an obligation to buy.

Furthermore, the Florentine newspaper reports that there has even been an enquiry made by Milan for the Morocco international, who is currently representing his country at the African Cup of Nations just as Bennacer is for Algeria and Kessie is for the Ivory Coast.