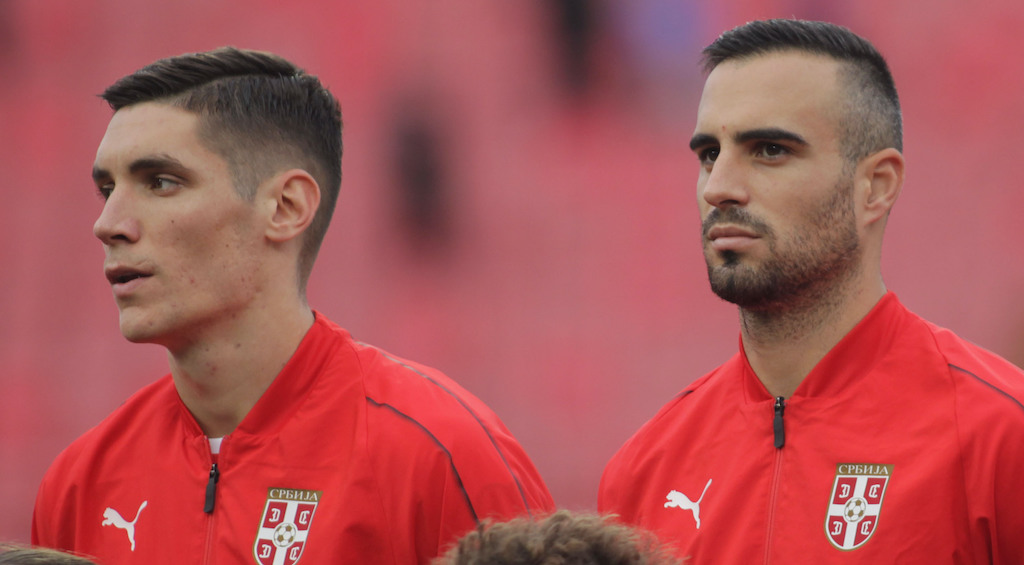 Fiorentina centre-back Nikola Milenkovic has admitted to being flattered by the speculation linking him with a move to Milan or Napoli this summer.

It has recently been claimed by various outlets that contacts are ongoing with agent Fali Ramadani regarding the future of Ante Rebic – currently on loan from Eintracht Frankfurt until 2021.

However, it has also been mentioned that discussions will Ramadani will also involve Fiorentina’s 22-year-old centre-back Milenkovic as the Rossoneri look for a long-term partner for captain Alessio Romagnoli.

There was speculation earlier this week suggesting the Serbia international has been brought up as a possible counterpart in a swap deal involving Lucas Paqueta.

Now, the defender has responded to the reported interest from Milan during an interview in Friday’s edition of La Gazzetta dello Sport (via MilanLive).

“Obviously it’s nice, but I learned that in football the continuity of performance counts,” he said.

“That’s why I’m trying to mature as quickly as possible. I try to keep my feet on the ground and only think about work. I am a Fiorentina player, my duty is to work to grow and to help them.”