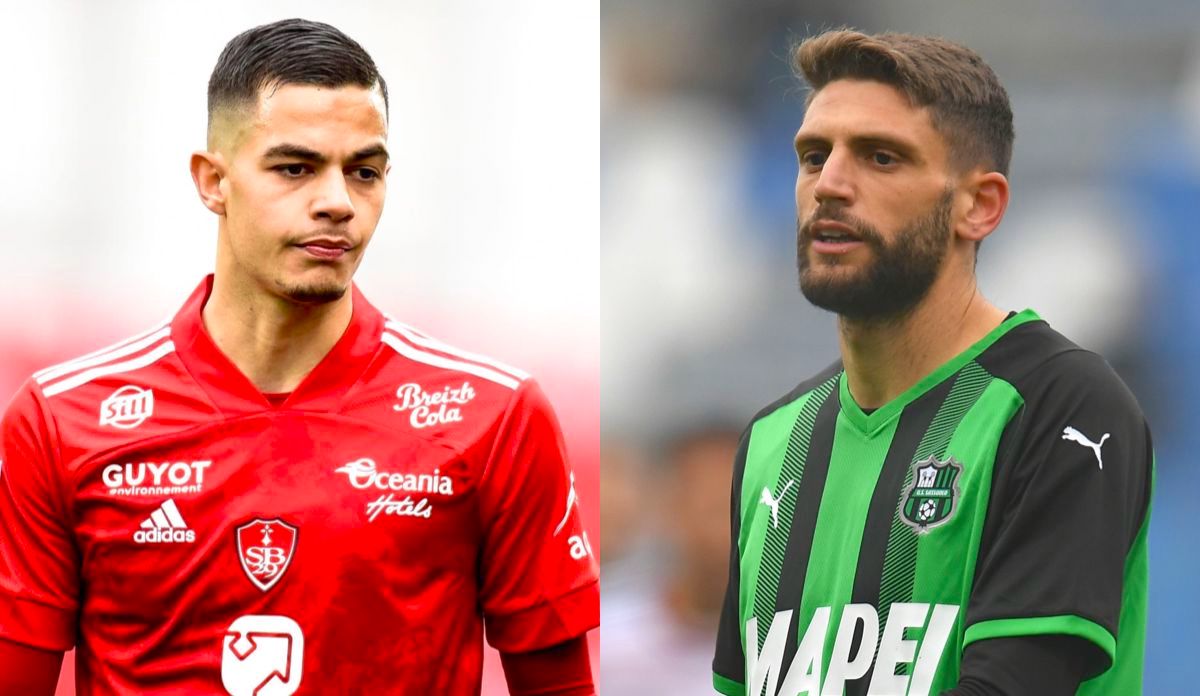 Fiorentina have set their sights on signing a new winger and they are targeting two players who have been continuously linked with a move to AC Milan, a report claims.

According to il Corriere dello Sport (via MilanLive), Fiorentina have registered an interest in signing Romain Faivre from Brest. The Rossoneri seemed very close to sealing his signing in the last summer transfer market and an interview he game recently about the idea of joining certainly relit the speculation, with the Ligue 1 side wanting €15m to sell in January.

The 23-year-old is hoping for a future move to Milan but it seems that Paolo Maldini and Ricky Massara have other objectives for now, the report on MilanLive claims, so Fiorentina could have a clear track.

However, their No.1 target is Domenico Berardi of Sassuolo – another player repeatedly linked with Milan over the past couple of years – but the high price set by Sassuolo complicates the operation. Other ideas they have are Riccardo Orsolini from Bologna and Gerard Deulofeu from Udinese.