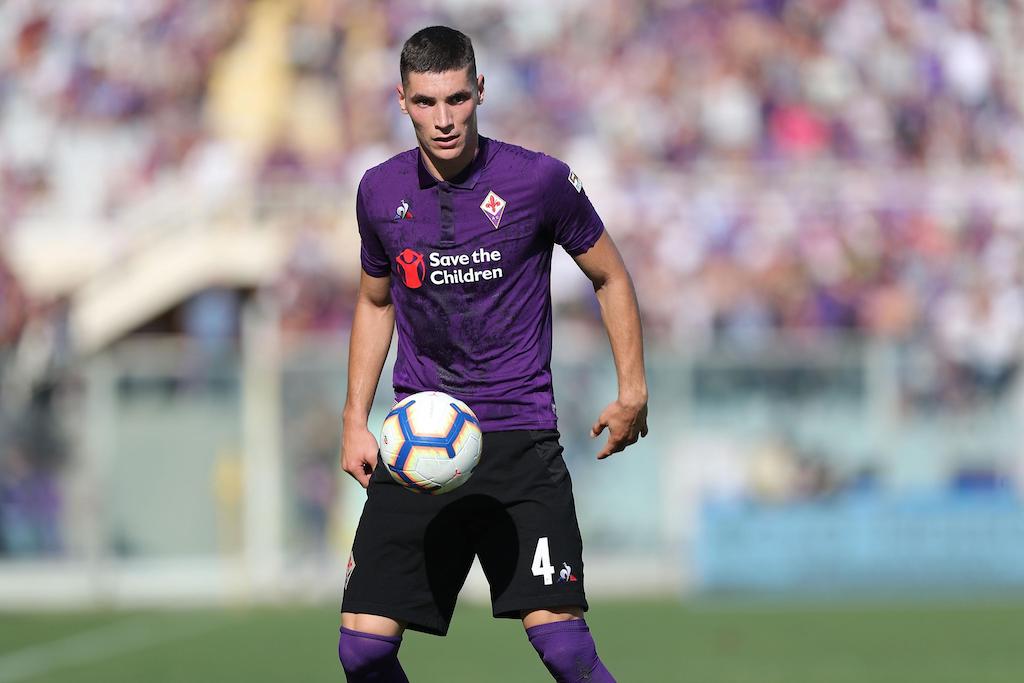 He does not steal the eye like Gaetano Castrovilli or does not run fast like Federico Chiesa, but he is still one of the most appreciated Serie A defenders. This is Nikola Milenkovic, who is one of the many players linked to Milan in the last months.

The Fiorentina centre-back is one of the pillars of Giuseppe Iachini’s side and has been one of the few bright spots of a somewhat disappointing Viola side this season.

However, the Serbian defender only has a contract with the Tuscan side until June 2022 and according to Corriere Fiorentino (via milannews.it), Fiorentina sporting director Daniele Prade would like to extend his contract in the coming months to prevent him from leaving for a bargain price.

Milenkovic’s positive performances have caught the eye of many clubs across Europe, who would be looking to take advantage of his contractual situation. Milan is also among these teams along with giants like Paris Saint-Germain and Manchester United.

For now, however, the player is only thinking about the field and at the end of the summer, there will be more clarity regarding his future.