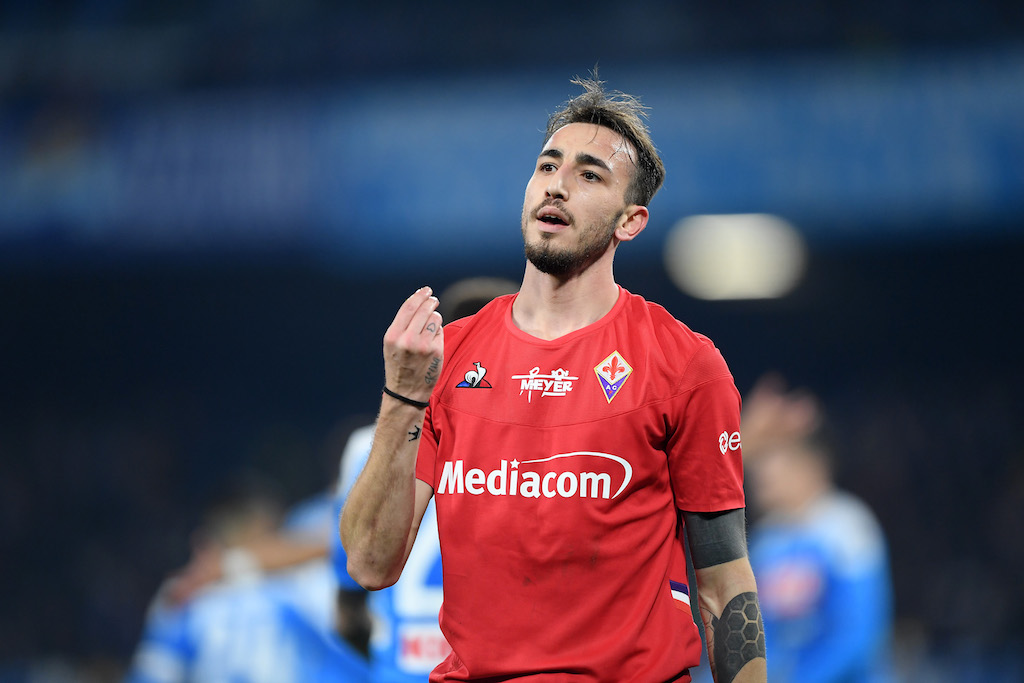 Fiorentina’s Castrovilli reveals love for Rossoneri amid links with move: “As a kid I supported Milan”

Fiorentina star Gaetano Castrovilli has once again revealed that he is an AC Milan fan and named two club icons as his childhood idols.

It has been suggested that Milan would like to include Castrovilli in a possible swap deal for Lucas Paqueta this summer, a like-for-like change which would see the Italy international join his boyhood club.

The 23-year-old has given an interview with Sky Italia about how he first got into football and once again used the opportunity to remind viewers of his faith.

“My first goal, against AC Milan? I remember that evening well, I have rewatched that goal many times,” he said (via MilanNews).

“I didn’t believe it. Scoring at San Siro was an incredible feeling, also because as a kid I supported Milan. My idols? Ronadinho and Kaka.”