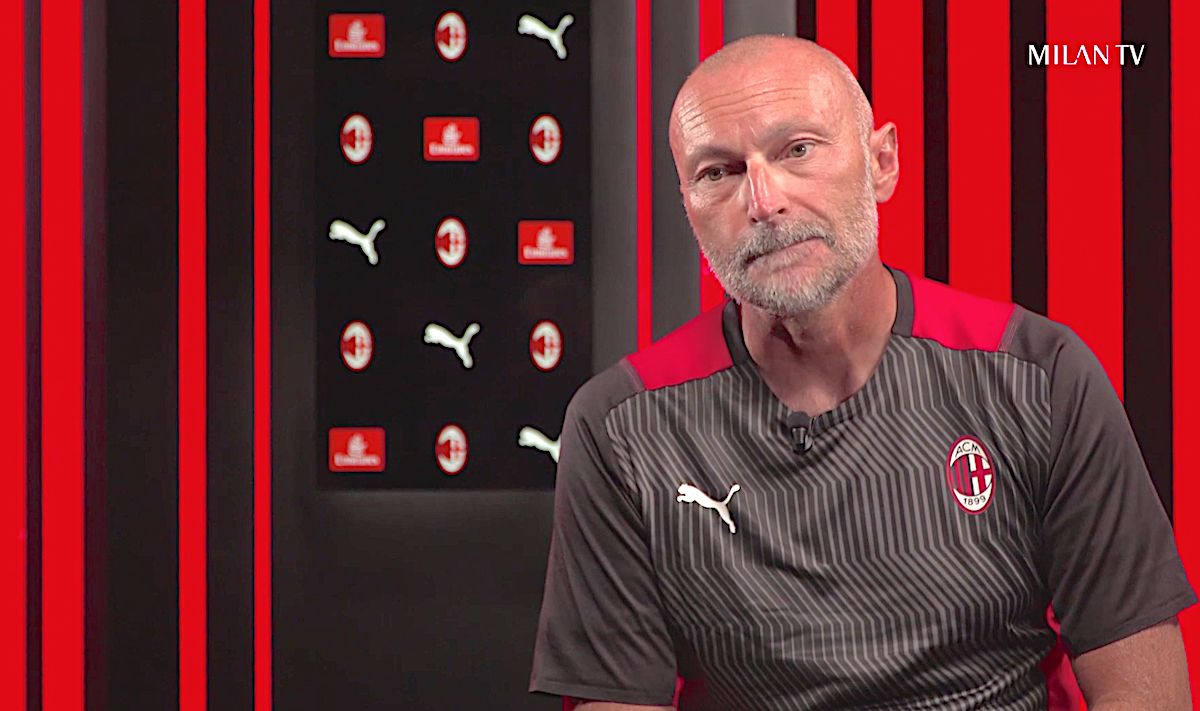 AC Milan’s athletic coach Matteo Osti has revealed some of the work that goes into the sessions at Milanello to help the squad keep in top shape.

The Rossoneri have started the season strongly in Serie A having won six of their first seven games, putting them in second place behind only Napoli who have won all seven of their games to begin the new campaign.

Behind Milan’s continued resurgence under Stefano Pioli is undoubtedly the increase in the intensity that we see on the pitch, with the high press being a key part of the tactical approach as well as outperforming opponents from an athletic point of view.

There have been a few injury crises along the way, but Osti spoke to La Gazzetta dello Sport to shed some light on the training methods used at Milanello.

“This year we managed to do an adequate job before the start of the season. It is not a methodological change, but an added value compared to last year, yes: at that time the delays due to the pandemic had almost eliminated the space between one season and the next,” he said (via MilanLive).

“The cornerstones of our work? Awareness and responsibility. The player must also be involved in athletic work, they are an active part of it. This is why we aim to involve as much as possible even those who play less. It is not uncommon to see players at work, even an hour after the session is over. They remain to recover, they learn to manage themselves.”

READ MORE: Milan’s 13-year-old striker with 483 goals in 87 games is ‘driving everyone crazy’