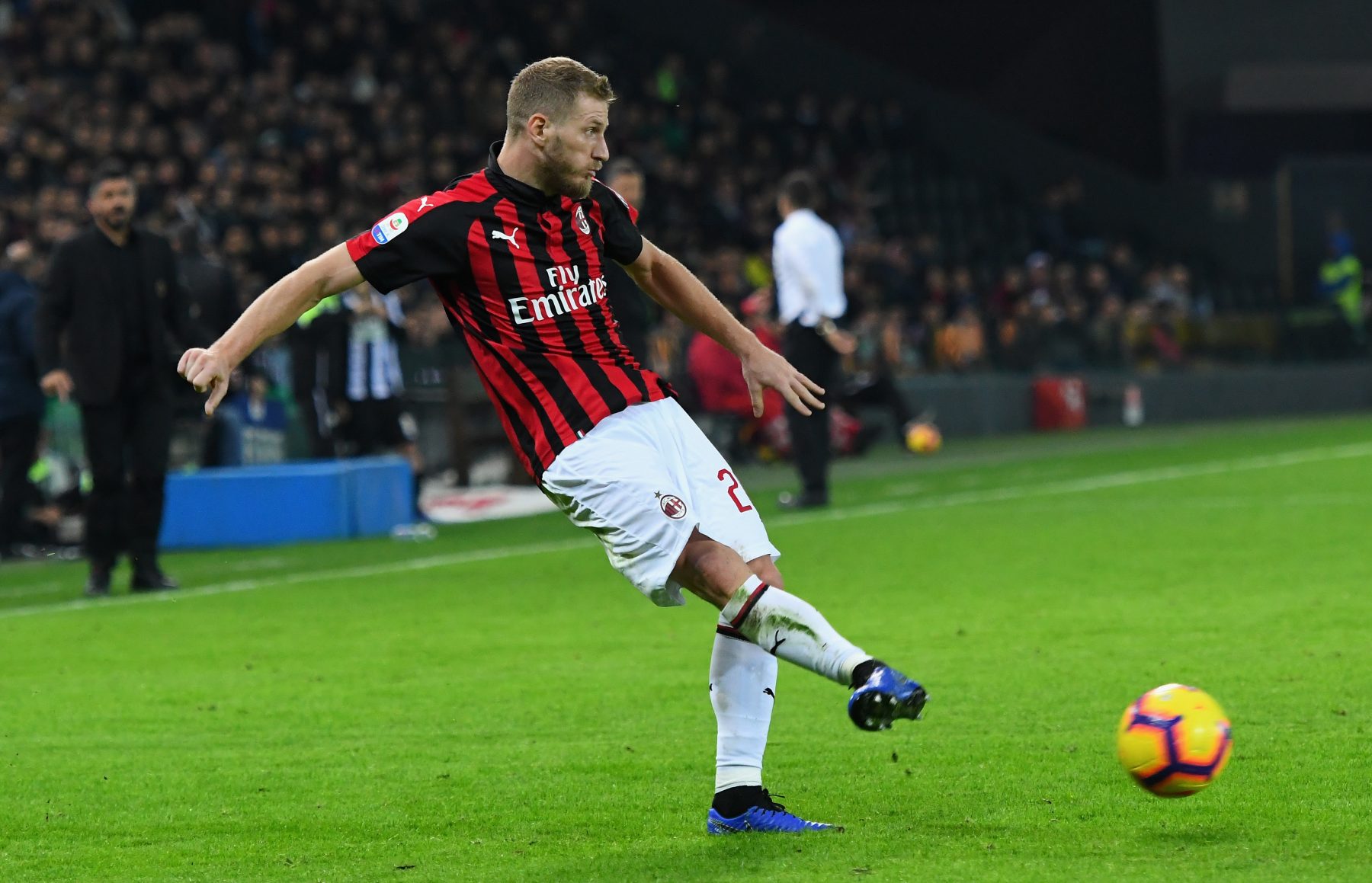 In a report carried out by Sky Italia yesterday, the television station analyzed the contractual situation of AC Milan players whose contracts expire next summer.

Excluding Higuain and Bakayoko, since there are buy-out options included in their contracts, there are five Rossoneri players with expiring contracts: Ignazio Abate, Andrea Bertolacci, José Mauri, Riccardo Montolivo and Cristian Zapata.

Among these, according to Sky Italia, only Abate and Zapata are close to a potential renewal, while for the others it seems this could be their last season at San Siro. It’s likely that Abate, who is now 32-years-old, could end his career with Milan, having made his way to the top through the youth system of the club.

READ MORE: Strinic reveals he feared for his career after heart problems