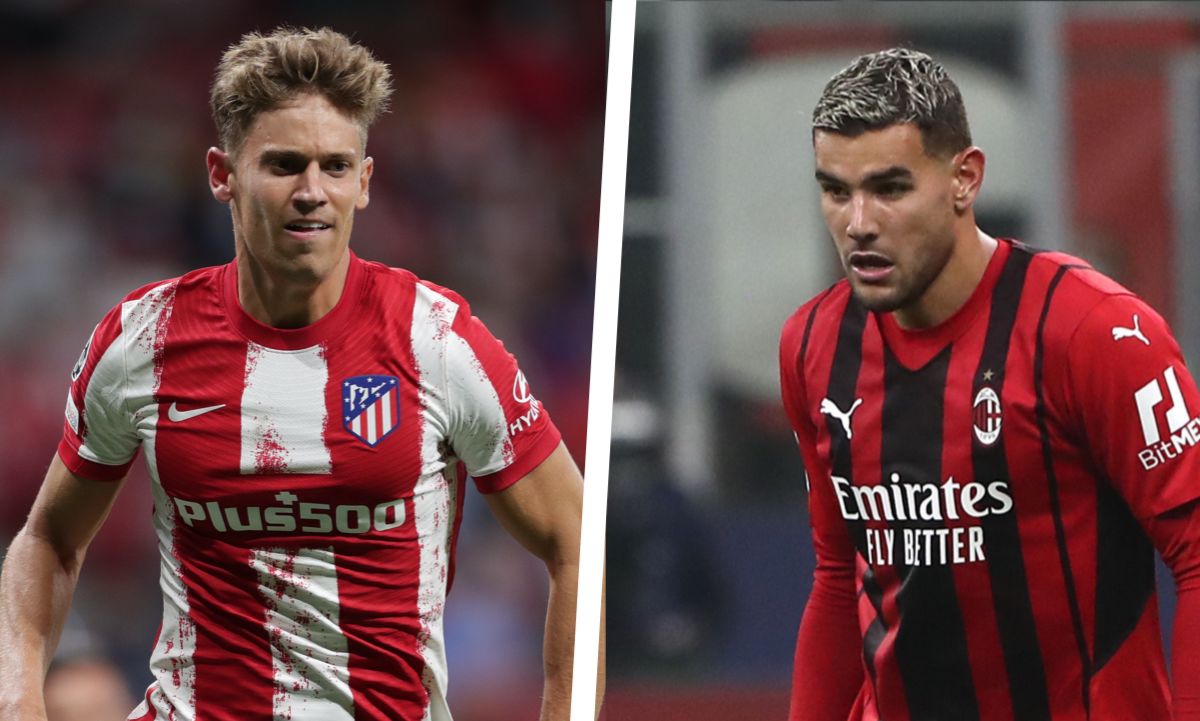 AC Milan know that they simply have to win against Atletico Madrid tonight if they are to keep alive their very slim chances of qualifying for the knockout stages of the Champions League.

Just as the first game between the two sides was, this one promises to be full of drama as Atletico also need the three points if they are to try and take a driving seat in the race to finish in the top two, with an eye on the fact Porto are travelling to face Liverpool who have won all four group games.

The game could very well be decided by a number of key position battles, starting with the obvious ones between the front two Diego Simeone should field – Antoine Griezmann and Luis Suarez – and the Rossoneri’s probable centre-back pairing of Simon Kjaer and Alessio Romagnoli. Both Atleti forwards netted at San Siro to engineer a comeback win against 10 men and have combined for four goals in the competition so far, so the Dane and the captain will have to keep them quiet.

Another interesting duel will be the one between Rodrigo De Paul and Franck Kessie. De Paul was strongly linked with Milan over the summer but made the big-money move to Los Rojiblancos instead though he is yet to really assert himself with top performances in Europe. Given that his tendency to burst forward, create goals and even score, the Ivorian will be trying to thwart him and avenge his red card in the first game.

Olivier Giroud will have to be up for the fight against Jose Gimenez too. The 35-year-old has not yet scored away from home for the Rossoneri nor has he netted in the Champions League and he will face a 26-year-old Uruguay international in Gimenez who has plenty of experience in the competition already.

Finally, we come to the flanks where Theo Hernandez will be hoping to get the better of Marcos Llorente down Atletico’s right given he has been tipped to get a rare start at wing-back. On the other flank, Pierre Kalulu will face off against another ex-Milan target in Yannick Carrasco, who is known for his bursting runs and supply of the forwards, so the young Frenchman must be alert.

READ MORE: Milan searching for victory against Atletico – ‘Pioli must win out of pride and revenge’