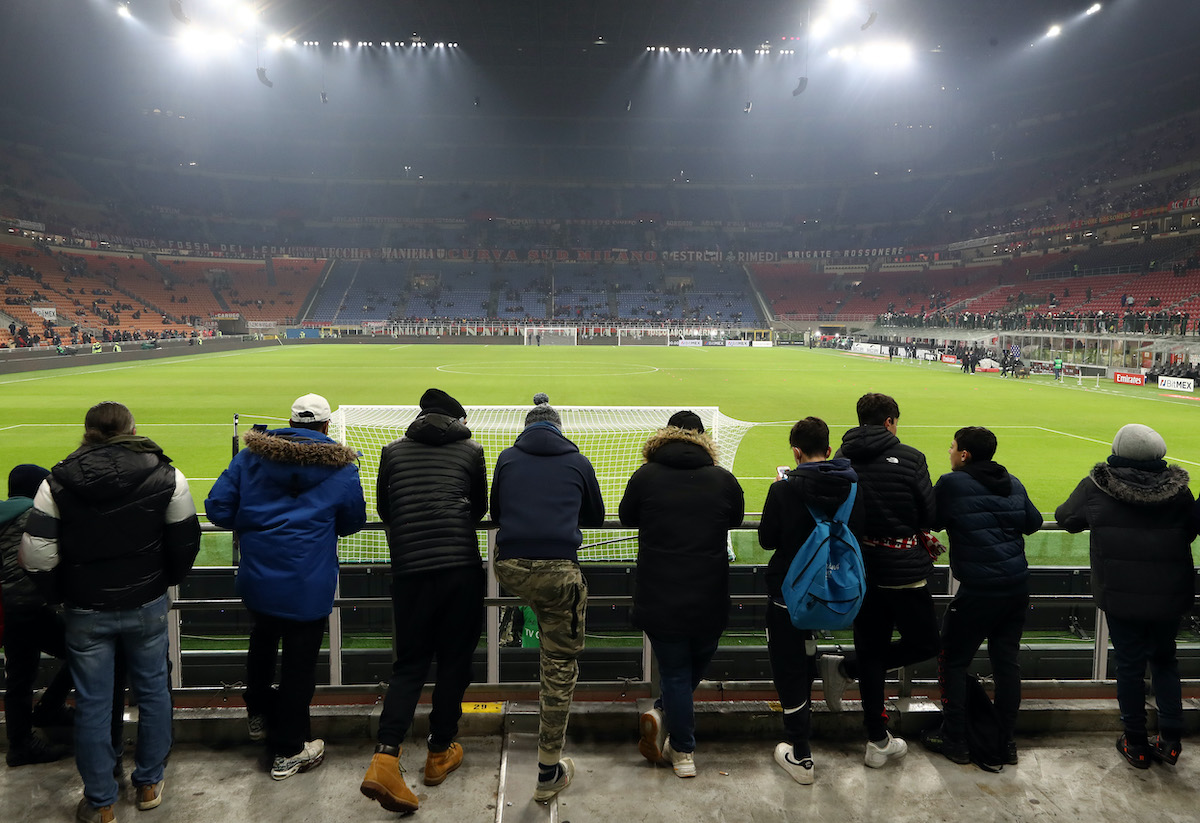 MN: The five key causes of Milan’s collapse since the opening 11 rounds of the season

AC Milan’s recent slowdown in form can be put down to several factors that have really affected the team in recent weeks, as shown by the fact they have racked up just eight points in their last seven league games.

Anto Vitiello has written a fantastic column for MilanNews during which he lists five reasons that Milan are struggling. The first is that the team have quite simply played too much, meaning they were low on energy after putting everything into trying to qualify from their Champions League group and keep pace at the top of the Serie A table and the fatigue has begun to show.

The second reason is something that feeds into this and it is that Stefano Pioli’s style of play is very demanding. To perform all roles and responsibilities as intended, Milan must always go to the very maximum and that is why they risk burning out quicker than other teams who have comparatively more depth and less injuries.

Speaking of depth, a third factor is that the squad are not qualitative and deep like other top teams in Serie A, so if Milan are without five or six starters for over a month, an athletic and mental decline is physiological in the long run.

A fourth determining factor is that Milan not only have injuries that are above what the average team will suffer, but what is worrying is the excessive recovery times that always seem to mean key players are out for multiple weeks, such as muscle issues.

Finally, Covid has influenced two fundamental players in Theo Hernandez and Brahim Diaz. They are no longer the same players we saw at the start of the year and they are crucial to Pioli’s system, all while the attacking options are decimated and others are struggling for general form.