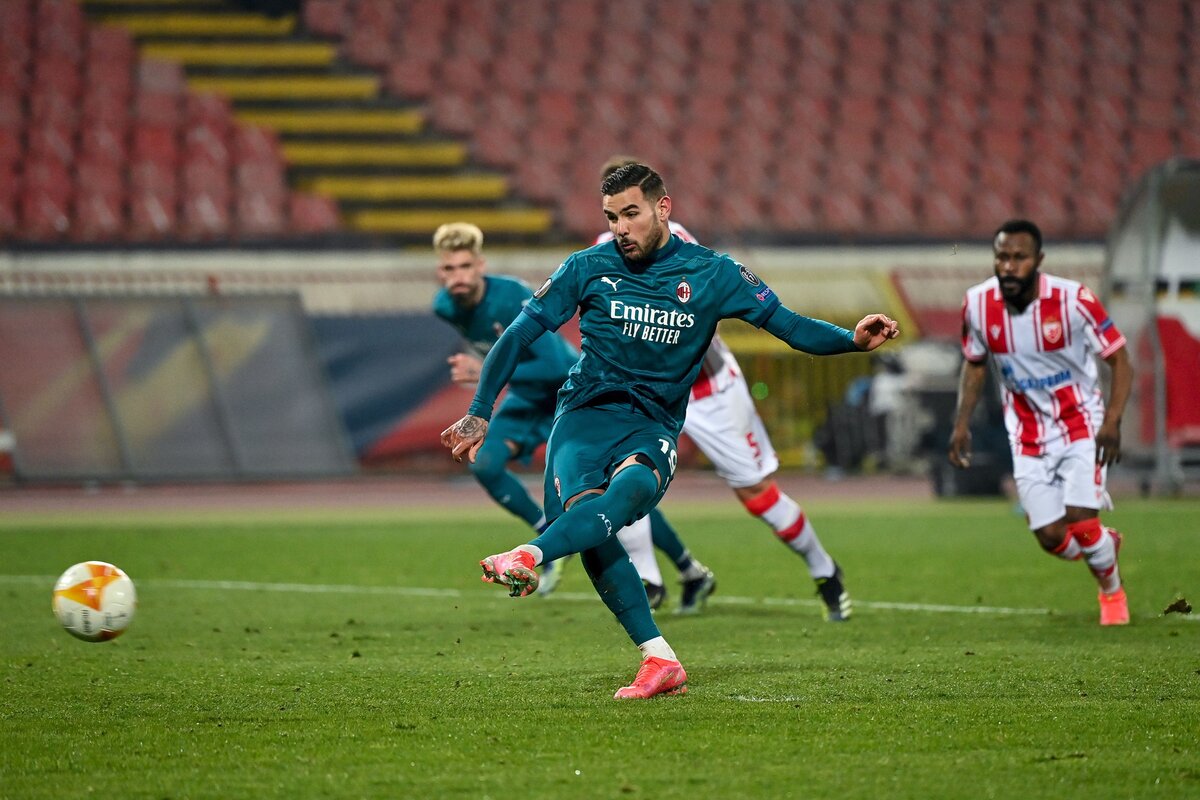 Theo Hernandez has been a key player for Milan this season and continues to contribute a lot in attack, most recently winning a penalty and converting it against Red Star Belgrade. And the numbers back up his impact.

The Frenchman arrived from Real Madrid ahead of the 2019/20 season and Paolo Maldini managed to snatch him for just €20m. This is something that the Bernabeu side regret, considering how well the player has done in Italy.

In addition to improving his defensive skills in the last year or so, Hernandez has continued to be a crucial part of the Rossoneri’s attacking play. This season, he has five goals and six assists across all competitions.

That is already one more assist than he had last season, while he’s one strike away from equalling his goalscoring tally as well. In other words, Hernandez is one of the best left-backs in the world and Milan are delighted to have him.