AC Milan will be doing battle with Empoli at 20:45 CEST tonight and they will be looking to get their title defence back on track after the loss against Napoli before the international break.

There are some individual battles to keep a close eye on during the match which could prove decisive and one of the main ones will be Olivier Giroud vs Guglielmo Vicario. The Empoli goalkeeper has put in some near-miraculous performances this season and he will be very motivated to keep Giroud off of the scoresheet.

Empoli midfielder Razvan Marin will be trying to keep Charles De Ketelaere as quiet as possible by suffocating him when the Belgian gets the ball in the final third.

Similarly, Tommaso Pobega will be doing all that he can to stop Marko Pjaca from having any real impact in his trequartista role at the Castellani. 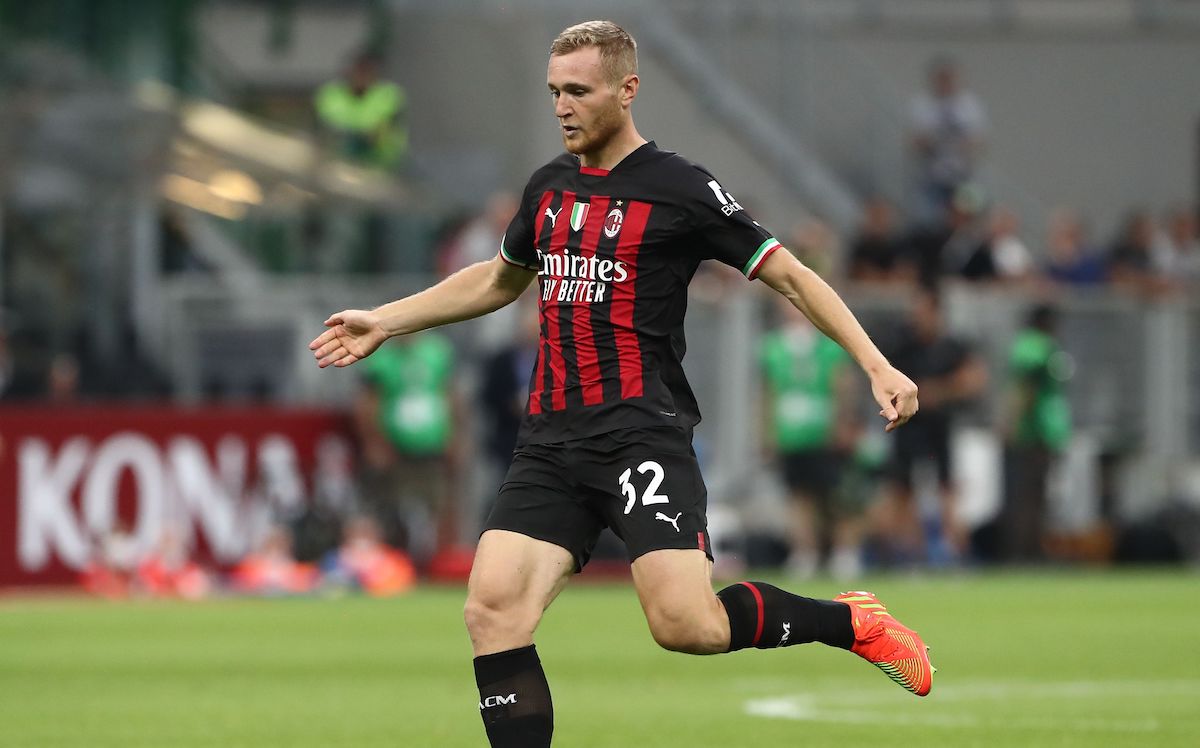 Pierre Kalulu will need to be very aware of young midfielder Filippo Bandinelli trying to fill the space that will be vacated by Davide Calabria when Milan are attacking.

The final duel will be between Milan defender Fikayo Tomori and on-loan Inter forward Martin Satriano who will be desperate to hinder the Rossoneri’s title hopes, especially if Inter have beaten Roma in the earlier kick-off.