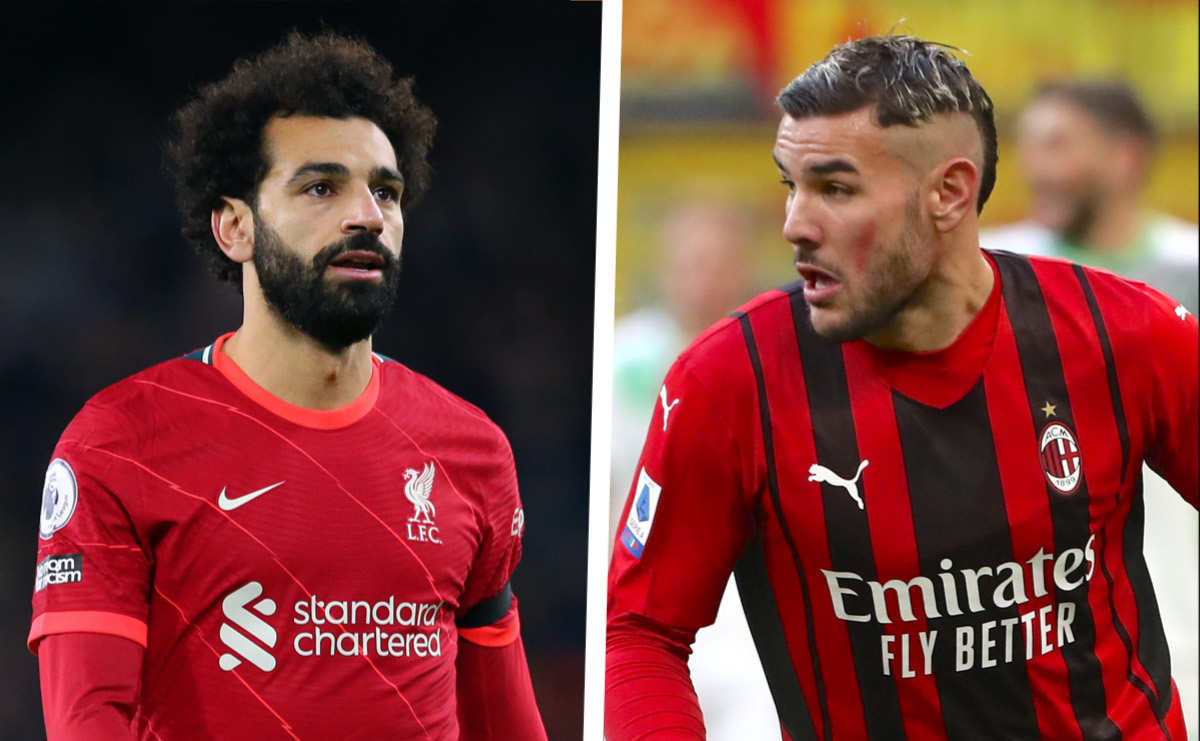 AC Milan head into tonight’s match against Liverpool hoping for another memorable European night against a fellow Champions League heavyweight.

The 1-0 win against Atletico Madrid on the fifth matchday means that Stefano Pioli’s men still have a chance of reaching the last 16 of the Champions League. They must beat Jurgen Klopp’s side and hope for a favour from Atletico Madrid against Porto, with a draw or a win for the Spanish side (albeit by an equal or lesser margin than Milan) enough to send Pioli’s side through.

The game could very well be won and lost through the battles that take place in key areas of the pitch, but with little known about exactly how much Klopp will rotate we have gone with the general consensus on their line-up.

We start with Zlatan Ibrahimovic and his battle with Liverpool centre-back Ibrahima Konate, who is tipped to make the XI and will likely be the man tasked with stopping the Swede in his first Champions League start of the season. With a goal Ibra would hit 50 in tournament history but it could mean so much more than that for Milan’s hopes this season, while the former Leipzig defender has played just five times across the Premier League and Champions League so this could be a tall order. Of course, he will have help from Joel Matip too.

The area where the main duels may well rage is in midfield, where the Diavolo were overrun for most of the game at Anfield. Franck Kessie and Sandro Tonali is the best double pivot at the moment and they will have to dominate the teenager Tyler Morton and the more experienced Alex Oxlade-Chamberlain, to create the space for Brahim Diaz and the interchanging forwards to cause Fabinho a headache.

The headline battle is likely to come down Milan’s left flank, where Theo Hernandez will have the simultaneous job of keeping Mo Salah quiet and causing problems for Neco Williams at the other end. In a game that contains two teams who like to press intensely and move the ball vertically at speed, space in behind the full-backs could be absolutely huge.

Finally – and this might be less of a player vs. player battle but more of a positional one – the goalkeeper who is the most alert out of Mike Maignan and Alisson could well emerge victorious. The penalty save on Salah from Maignan at Anfield transformed the game as Milan then ended up leading at half-time, but we all know how good his opposite number is from his Roma days.