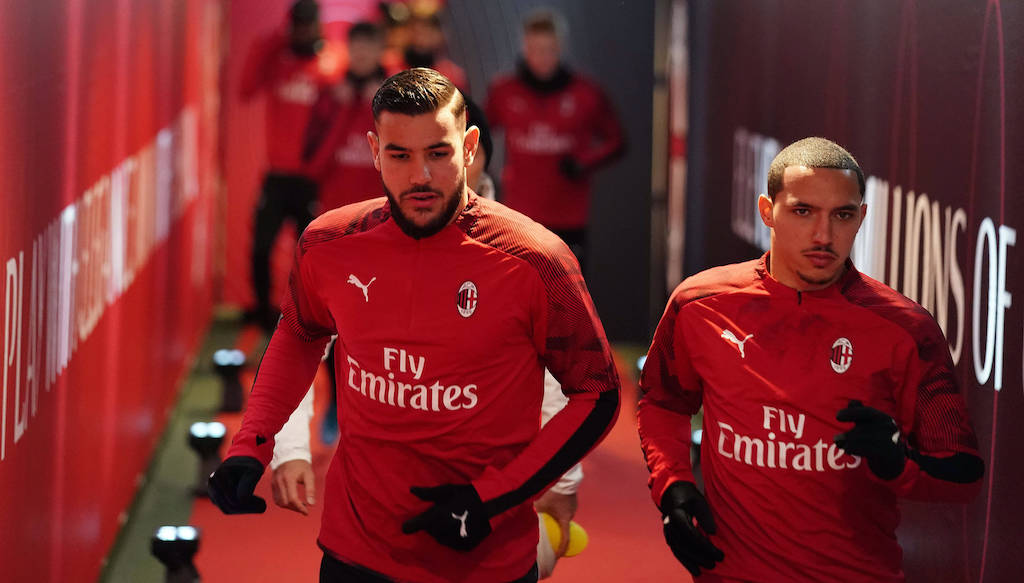 There are six key AC Milan players who are at risk of being suspended as the Rossoneri look ahead to their game against Sassuolo.

The Rossoneri made it six wins in eight games since the return of Serie A on Saturday night, thrashing Bologna 5-1 in a game where they could have scored double figures.

As MilanLive notes, their charge will continue when – on Tuesday night – Milan will make the trip to Reggio Emilia to face off against a similarly in-form side in Sassuolo to try to definitively close the issue of qualifying for the Europa League.

After that though, a game against Lombardy rivals Atalanta will follow, with revenge for the 5-0 defeat in Bergamo on their mind.

With a yellow card against the Neroverdi, Simon Kjaer, Alessio Romagnoli, Theo Hernandez, Ismael Bennacer, Ante Rebic and Mateo Musacchio (who wont play as he is injured), they would miss the game against La Dea on July 24th.