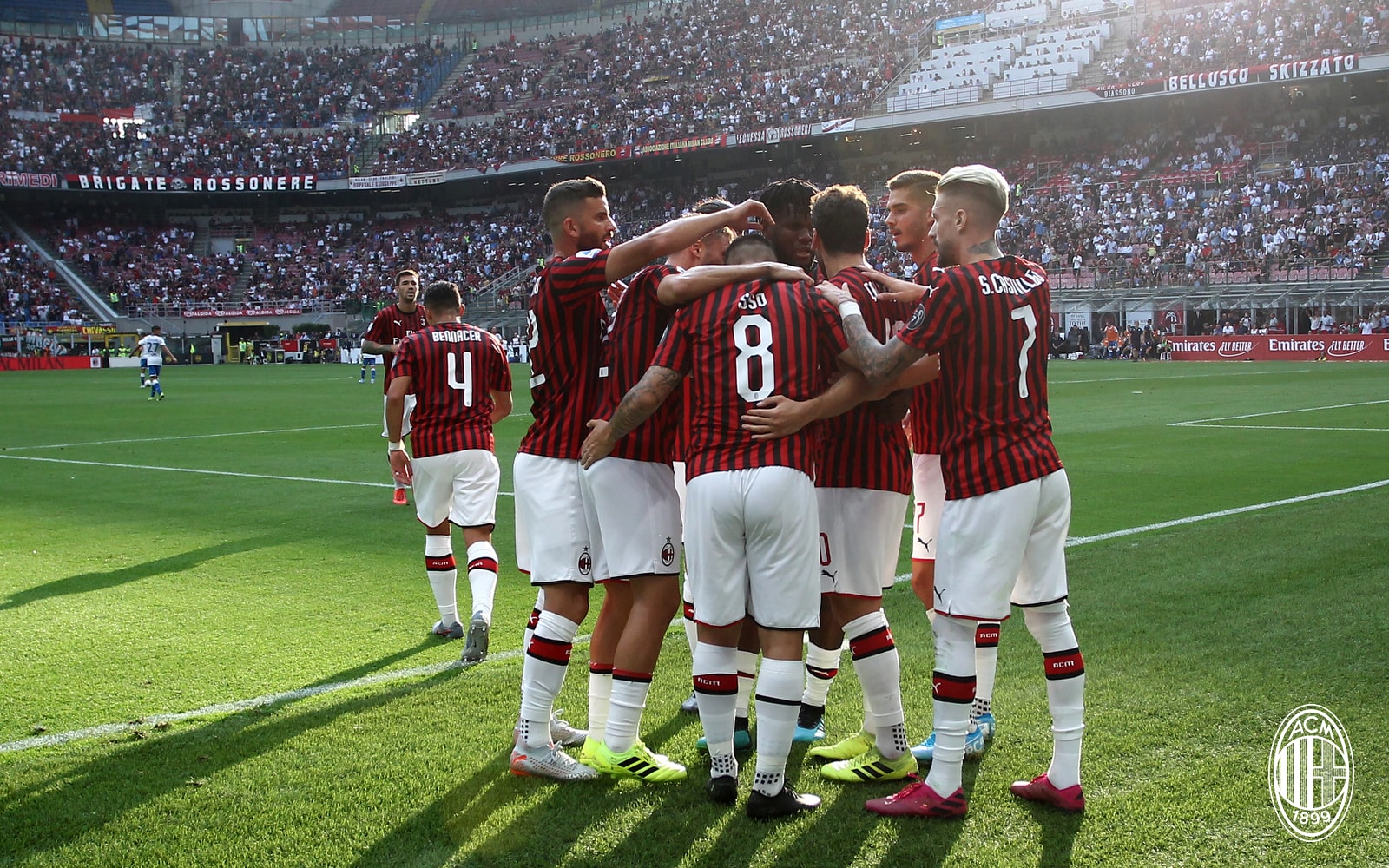 AC Milan got their season up and running on Sunday evening as they beat Brescia 1-0 at San Siro.

Hakan Calhanoglu got the decisive goal for the Rossoneri, scoring early in the first half to help Marco Giampaolo secure his first competitve win as Milan head coach.

Via the club’s official site, we have picked out five key stats from the win on Saturday…

1⃣ – AC Milan scored with the first shot on target of this Serie A season.

3⃣ – Hakan Calhanoglu scored with his third shot of the season. Last season, he got off the mark with his 61st shot.

3⃣ – Out of the four shots on target from Giampaolo’s side in this match, three were from Krzysztof Piątek after the 85th minute.

4⃣ – Milan have won four consecutive home matches in Serie A for the first time since March 2018.

9⃣ – For the first time since September 2017, Milan have scored in nine consecutive home Serie A matches.