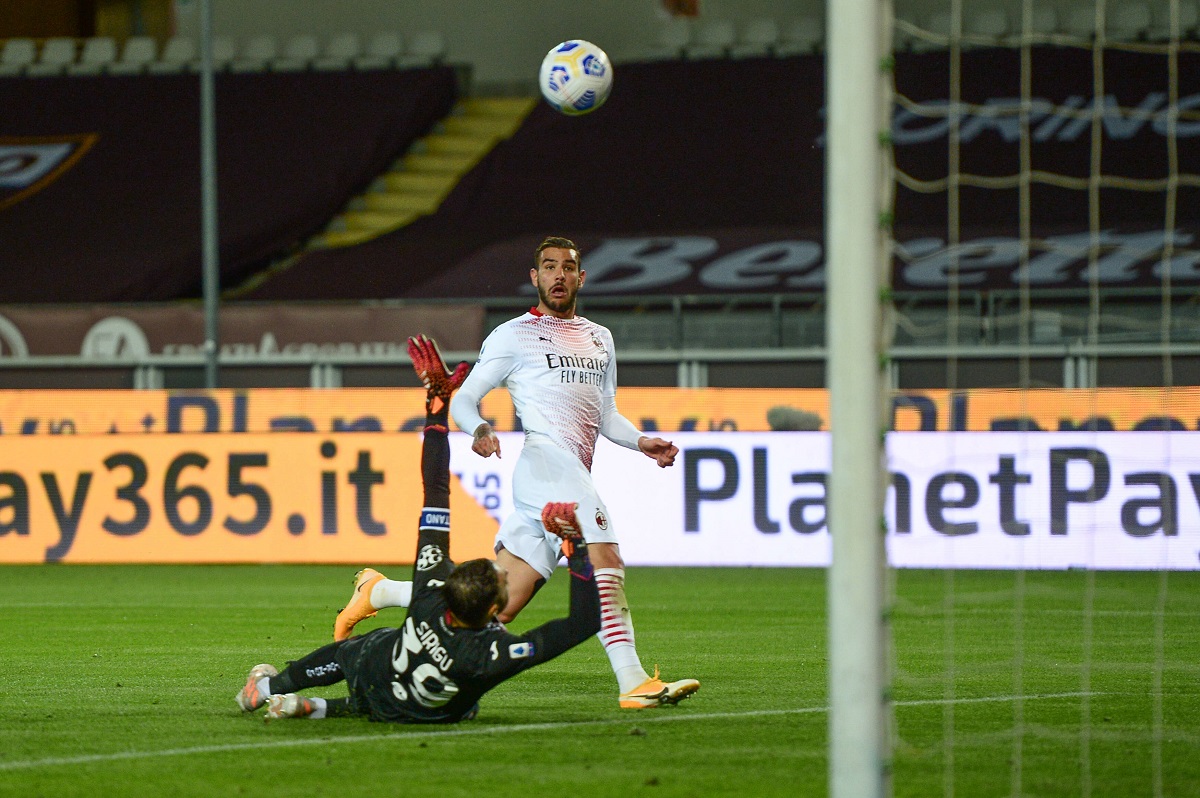 Milan will take on Cagliari tomorrow evening and as Atalanta managed to beat Genoa earlier today, the Rossoneri need just a win to secure a spot in the Champions League. It’s a crucial game for them, in other words.

Even if it’s possible that the last round won’t matter in terms of the Champions League race, a few players will have to be careful tomorrow as receiving a yellow card could result in a one-game suspension.

Diogo Dalot, Theo Hernandez, Ismael Bennacer, Hakan Calhanoglu and Ante Rebic are the players that could miss the game against Atalanta. As said, that game might just be a clash for the positions, but it could also be crucial in the top-four race.

Either way, Milan need to get the job done against Cagliari tomorrow as they are clear favourites to win the game. After two perfect performances, it would be a shame to slip up right at the finish line.