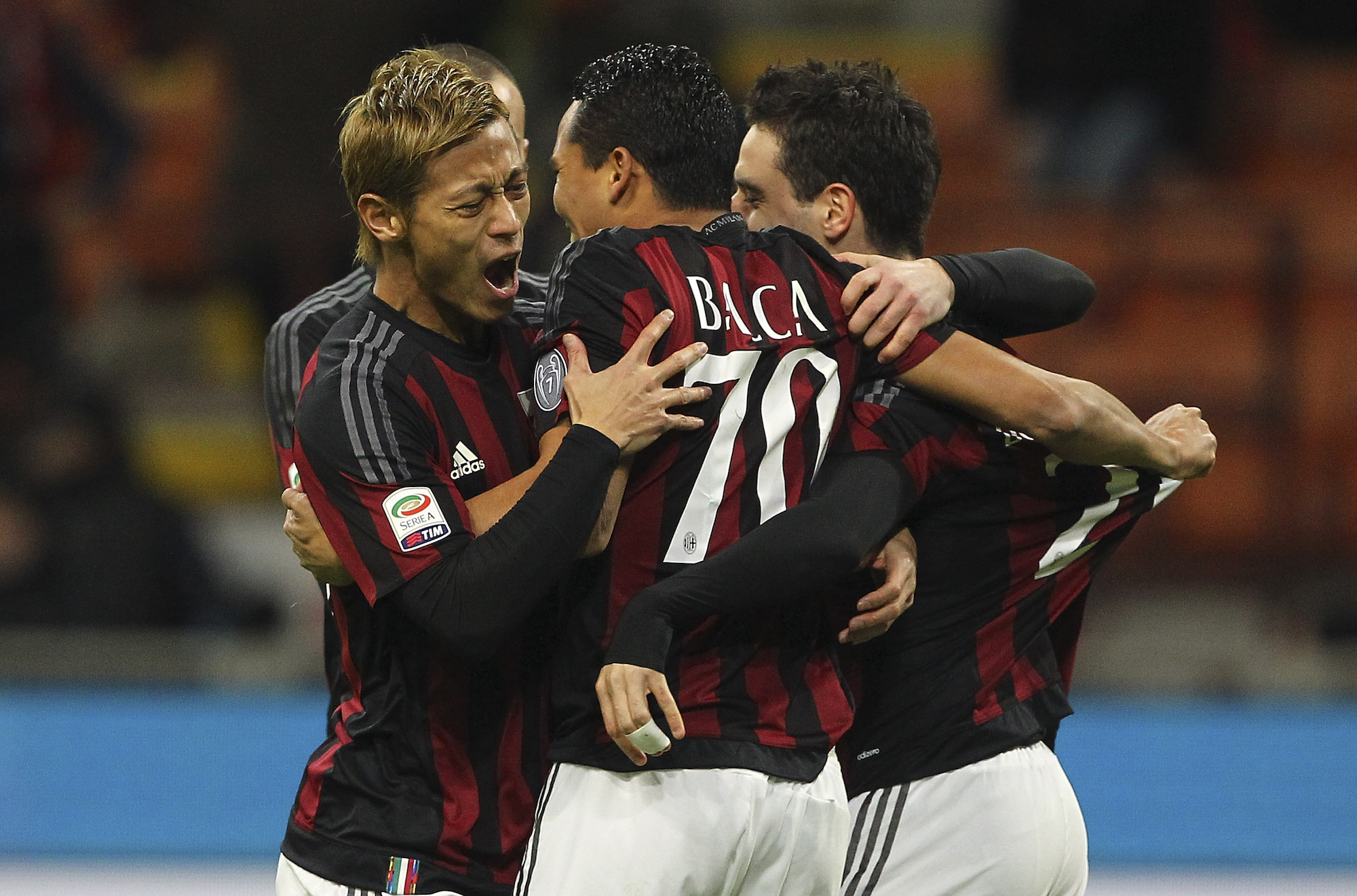 According to Tuttomercatoweb, Keisuke Honda and Marco Storari will leave Milan at the end of the season as their contracts expire.

Meanwhile, they claim that the only player in the midfield who has a big chance of staying (besides Manuel Locatelli) is Juraj Kucka.