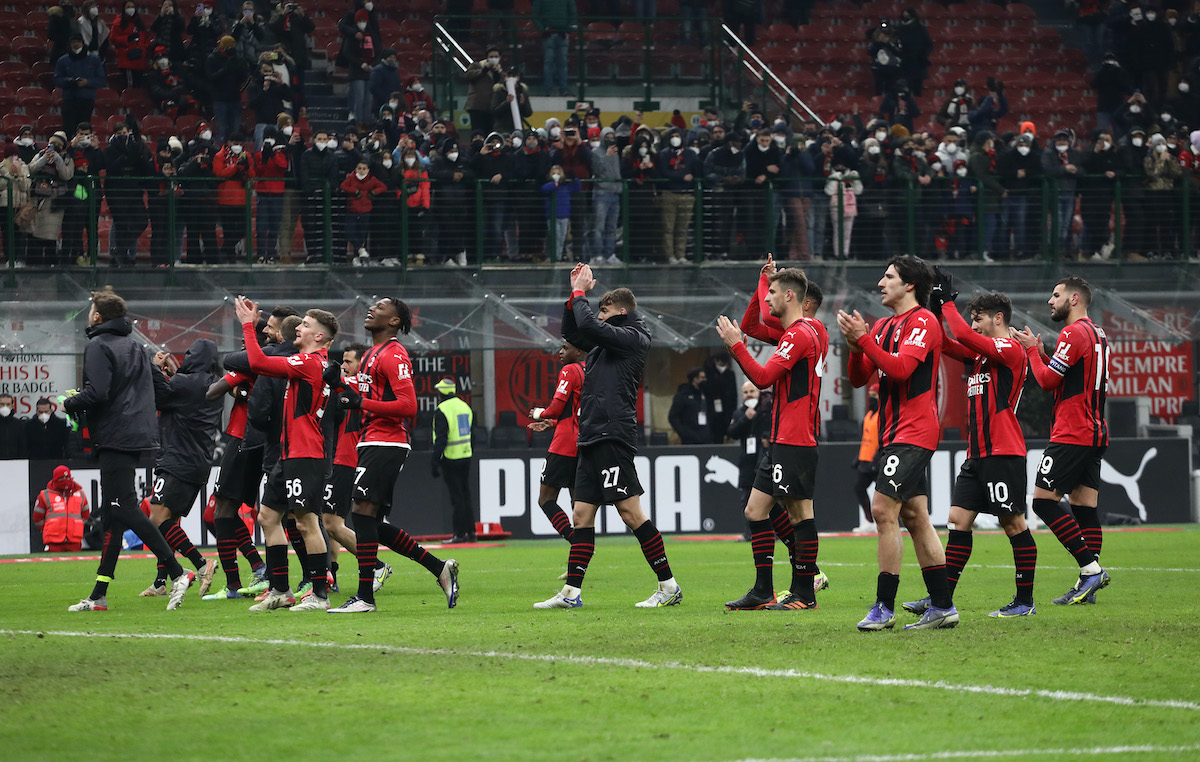 AC Milan faced Genoa at the San Siro in the Coppa Italia round of 16 on Thursday night in a game which should have been an easy win for the home side, or at least on paper, but ended up going into extra-time before the Rossoneri secured qualification.

The Rossoneri started the game poorly and nothing like the last three games they played in Serie A. With the attack consisting of Rebic, Maldini, Messias and Giroud, Milan offered little going forward and failed to threaten Genoa’s defence.

The away side compiled the frustration as they managed to open the scoring just 17 minutes into the game through Ostigard, keeping the lead until the 74th minute when Olivier Giroud scored the equaliser, sending the game to extra-time.

It was the substitutes who made the difference with both Leao and Saelemaekers picking up a goal each to ensure a 3-1 win and a meeting with either Lazio or Udinese in the quarter-finals. Here are five things we learned…

Whilst this point is not related to the performance on the pitch, it is the one dominating the headlines at the moment. With the injury Tomori picked up in the first half, Milan have been left with only two fit central defenders in Gabbia and Kalulu.

Romagnoli could and should be back shortly from Covid, but that still leaves Pioli with only three centre-backs for at least a month and it might force the management to be a bit more active in the January market.

Or if not, the rumours that Gabbia might be leaving on loan have to stay rumours as he is needed and has got more up to speed in the last couple of games after struggling against Roma at times.

It wasn’t a case of one starting forward struggling, but rather all of them did. Ante Rebic was trying to make things happen and maybe tried a bit too much at times as he often overcomplicated the situation or took too long to move the ball around which never led to anything good for his team.

Junior Messias also failed to bring anything to the table on the right side, and he was too slow with his decision to make any real impact on the game. As for Maldini and Giroud, they were more isolated than bad, but we could argue that the two could have tried to impose themselves more in the game. 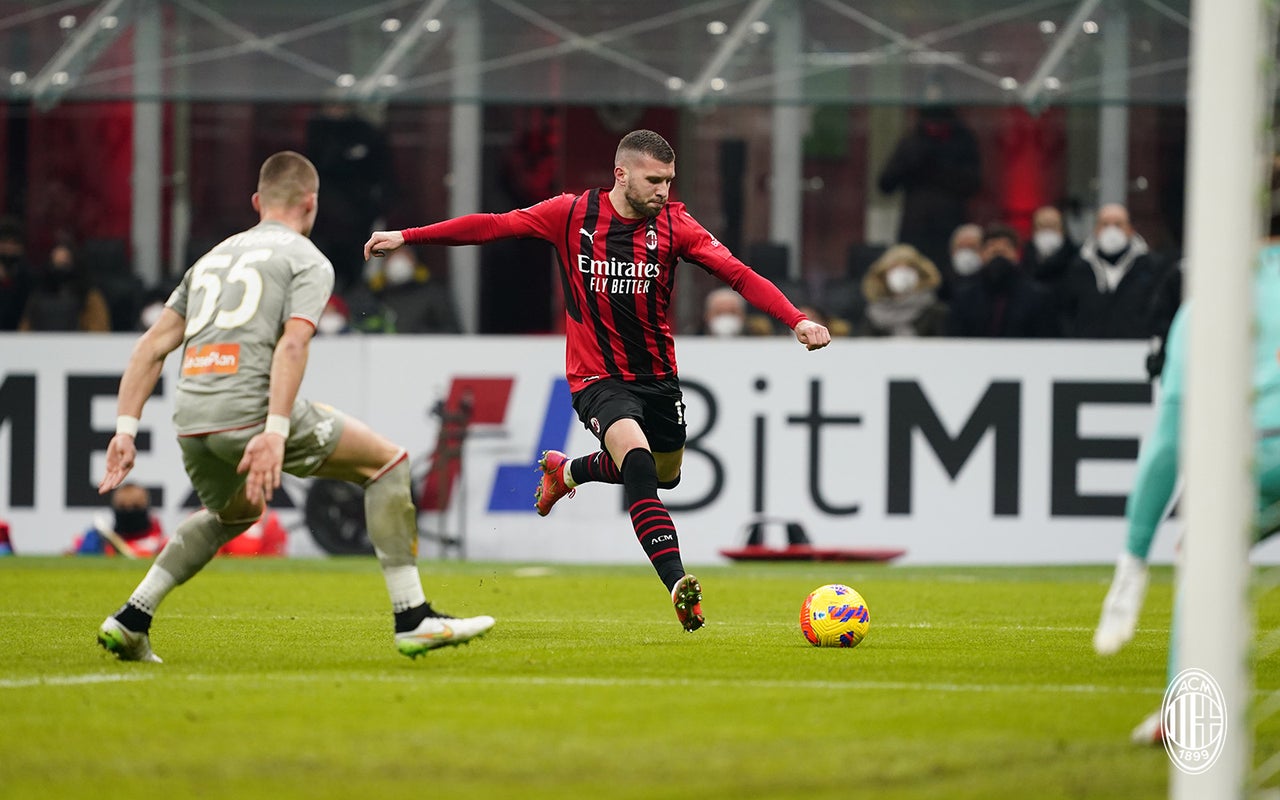 This is especially true in the first half both of them were struggling to get on the ball. The fault is not being completely with them, but they need to do better going forward, especially Maldini who should try to drop deeper and get himself into the game as Diaz did later on. Fortunately for Pioli, Giroud did find his goal, saving the day.

3. Taking on the responsibility

Once again Sandro Tonali was arguably the best player on the pitch. With the attacking players struggling and Krunic below average on the night, it was the Italian who was trying hard to make things happen, inviting his team-mates forward with some good passing and movement.

At the risk of repeating ourselves, as we’ve praised Tonali week-in, week-out since the start of the year, but he really is getting better and better. The former Brescia man is assuming more responsibilities and being braver when going forward, showing his tenacity and also his eye for space with the pass or the dribble.

Another player that we have been praising for a while now is Rafael Leao, but can you blame us? The youngster came off the bench and immediately started to leave defenders for dead on that flank, beating them with his slinky but effective dribbling style.

His goal came with a bit of luck as he tried crossing instead of shooting, but the saying is that fortune favours the bold and he terrorised the tiring Genoa defenders prior to netting. Once again he came on to save the day as he did against Roma, and we hope that he stays fit and works hard as he genuinely has all the potential to become one of the world’s best.

Next level impact off the bench,
We all loved that cheeky chip, totally on purpose 😏pic.twitter.com/gMBTSXrfKN

Theo Hernandez was certainly not on the highest of levels on the night as he wasn’t as good on the defensive side of things, nor was he as lethal going forward in the first half as he failed to combine with Rebic and didn’t really do much to make any difference in the game.

However, the captain picked up the pace in the second half and especially after the substitutions. He provided the lovely cross for Giroud and then had another assist on the last goal. Whilst not spectacular, he again did enough to help his team first stay in the game and then seal the victory.