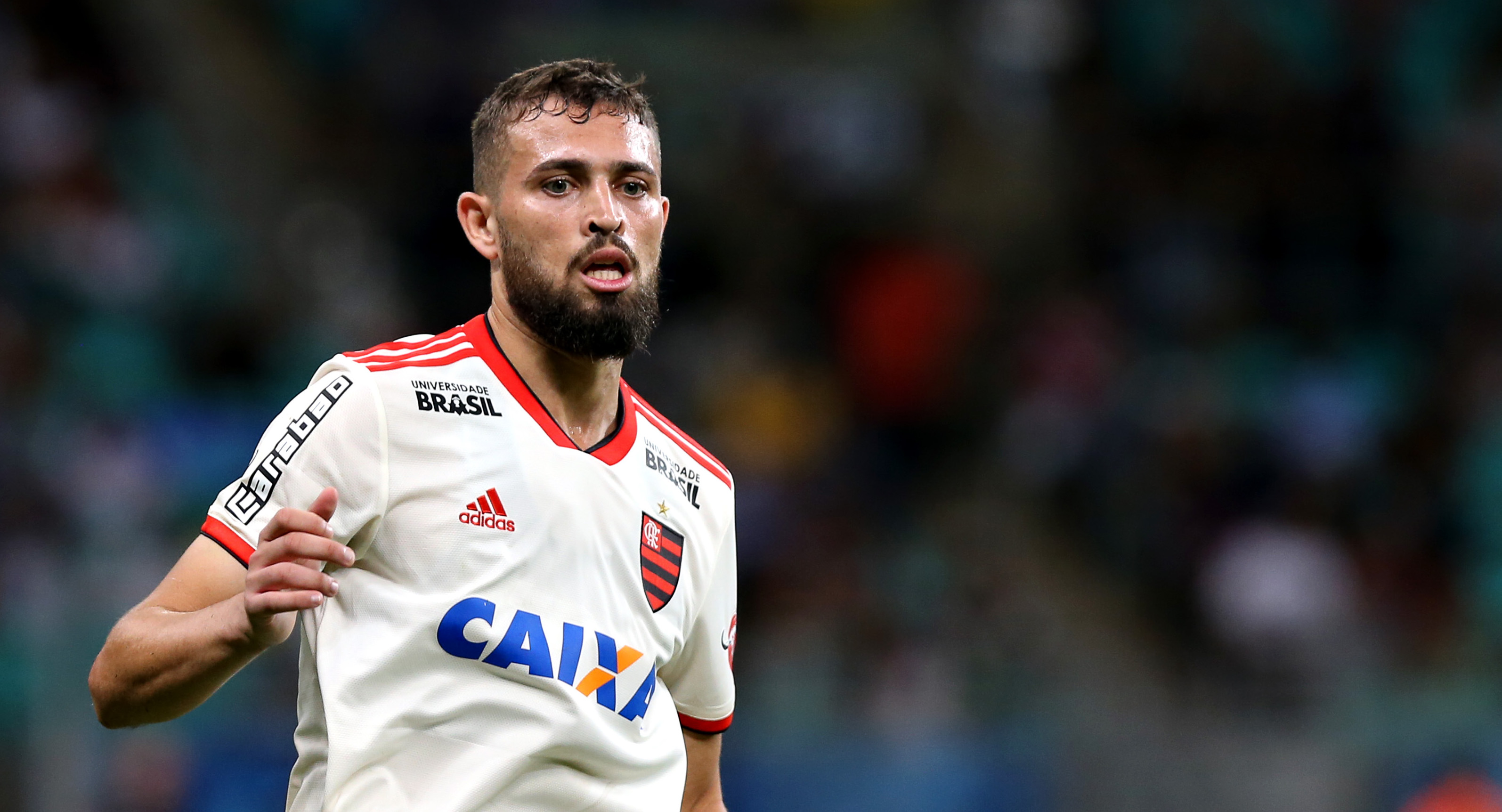 Recent reports have suggested that the Rossoneri have stepped up their pursuit of the 23-year-old as they desperately seek a new central defender this summer.

Milan are believed to have agreed an €11m deal for Duarte, who is expected to pen a five-year deal with the San Siro club once he lands in Italy some time this week.

Now, the player’s impending move has been confirmed by the Flamengo boss Jesus.

“I’m sure Duarte will become a Milan player, it’s all done,” he told Radio Brasil.

“He’s preparing for his move to Europe. I wish him all the best.”

Born in 1996, Duarte relies on his physical strength as one of his main perks.

For quite some time, the defender has been studied by the Rossoneri’s chief scout, Geoffrey Moncada, and Alessandro Lucci has apparently helped to facilitate the move as an intermediary.