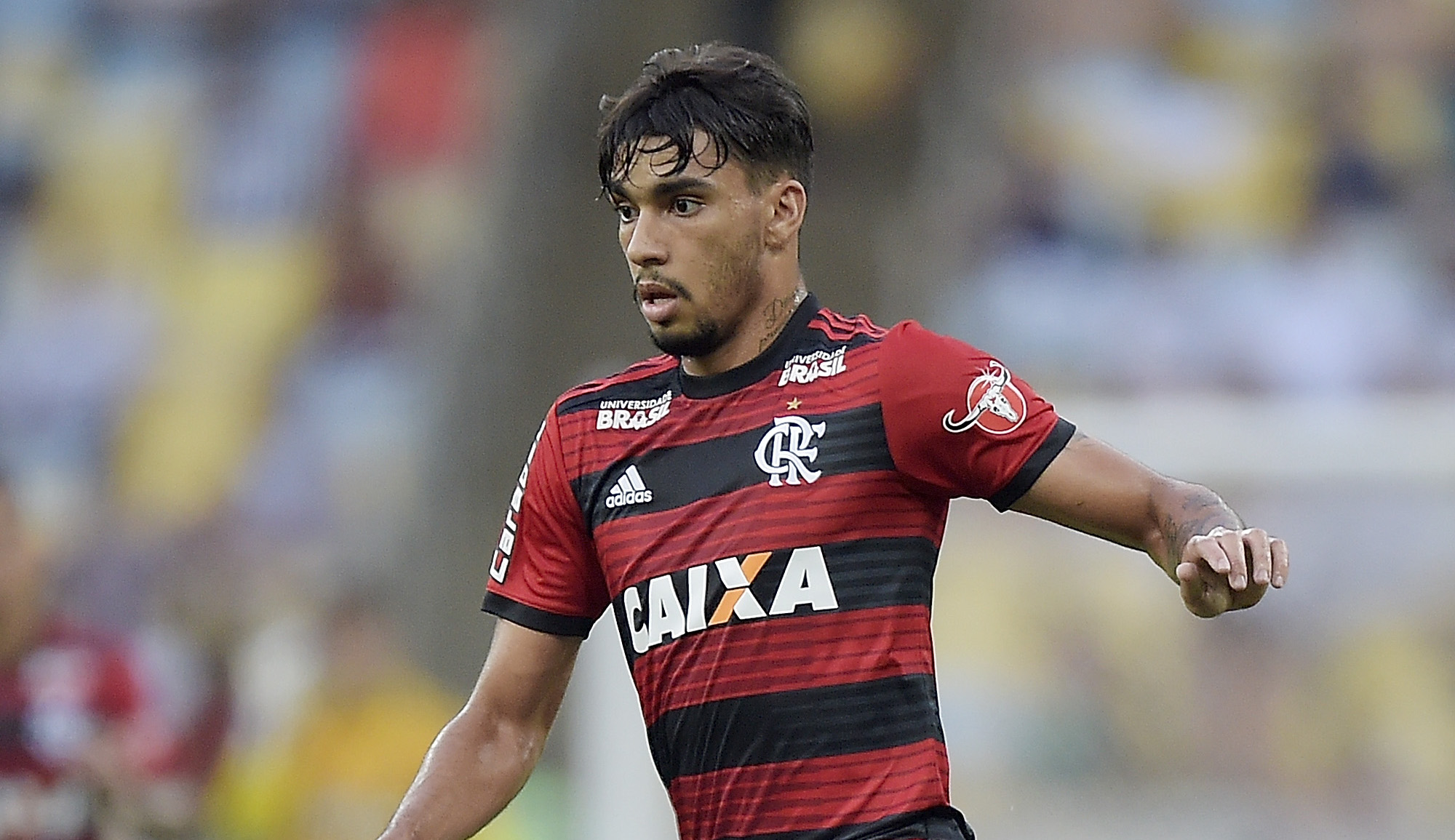 Flamengo sporting director Bruno Spindel has revealed all regarding the rumours that contacts were held with Milan about the potential return of Lucas Paqueta.

Paqueta was not called up by head coach Stefano Pioli a trip to face Brescia in January, and Sky Italia reported that it was actually at the request of the Brazil international who was going through a negative moment.

Since then he has found game time hard to come by, and a number of different clubs were linked with a move during the most recent mercato, such as Fiorentina and even Juventus.

One hypothesis that arose though was regarding a possible return to Flamengo, the club that Milan signed the playmaker from for €35m last year.

However, Bruno Spindel has now clarified those rumours during an interview with Calciomercato.com.

“No, we have not officially contacted Milan or the player. He is certainly an athlete that we follow with affection, because he was born here, and with attention, because he is an international and young player of the highest level,” he said.

Regarding the reports that Paqueta has suffered from depression recently, Spindel also seemed to be unaware.

“No, I’m sure it wasn’t like that at all. Nobody likes being on the bench, or going on the pitch and not being able to give 100%, but there are stages, and those who are inside football know that they pass.”

CM: Kalulu’s role at Milan for next season not yet clear – loan exit cannot be excluded
3 August 2021, 12:37
Serie A Standings