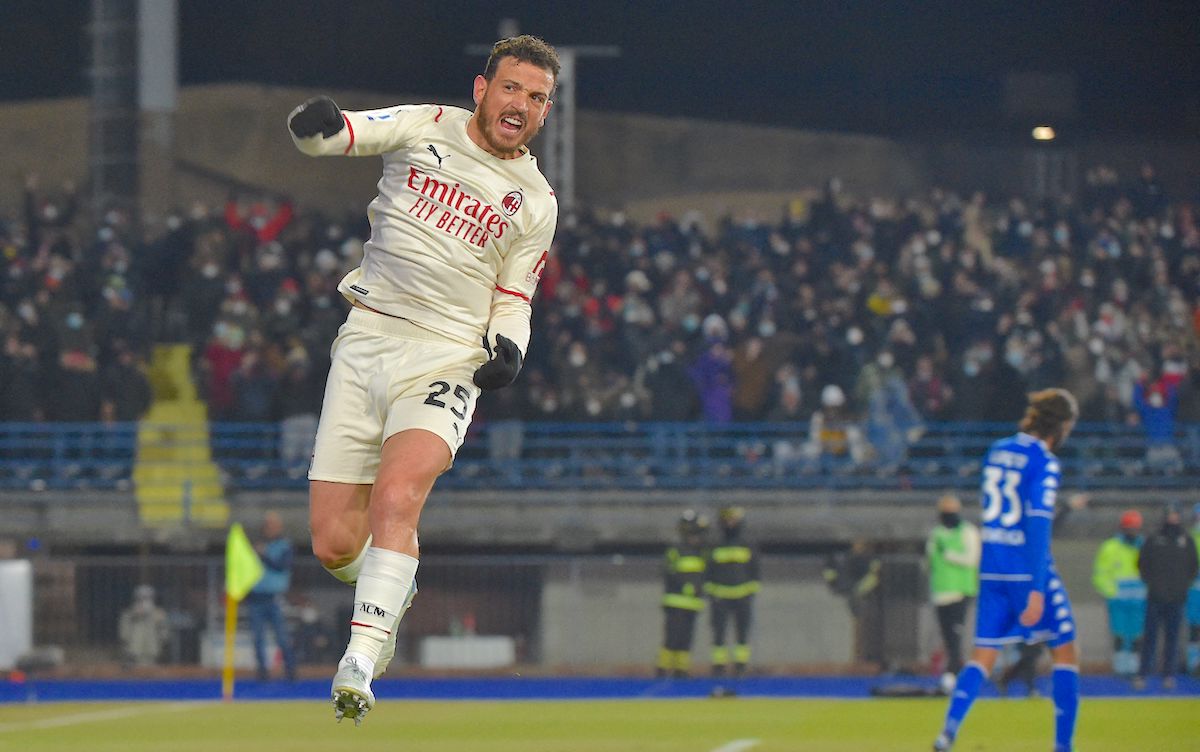 CM: Florenzi turns around early difficulties and is beginning to earn a permanent Milan move

Alessandro Florenzi did not have the easiest start to life as an AC Milan player following his loan move from Roma, but now he is settling in well.

According to Calciomercato.com, Florenzi did not find things easy at first having had two difficult loan spells at Valencia and PSG to precede the journey north to Milan, but the feeling is that the 30-year-old is now starting to show what he can bring to the team both on the field from a performance point of view but also as a leader in the dressing roon.

Due to Calabria’s injury and the recent Covid-19 outbreak that forced Kalulu into the centre-back role, Florenzi has played every game since November 20 and he scored his first goal for the club against Empoli with a sweet free-kick in the match before the Christmas break.

He arrived in the summer on a €1m paid loan but with the intention of remaining permanently as Milan agreed an option to buy of €4.5m with Roma. The management are satisfied with the player’s performance, as is Pioli, and while a final decision on buying him outright won’t be made until the spring the signs are good.