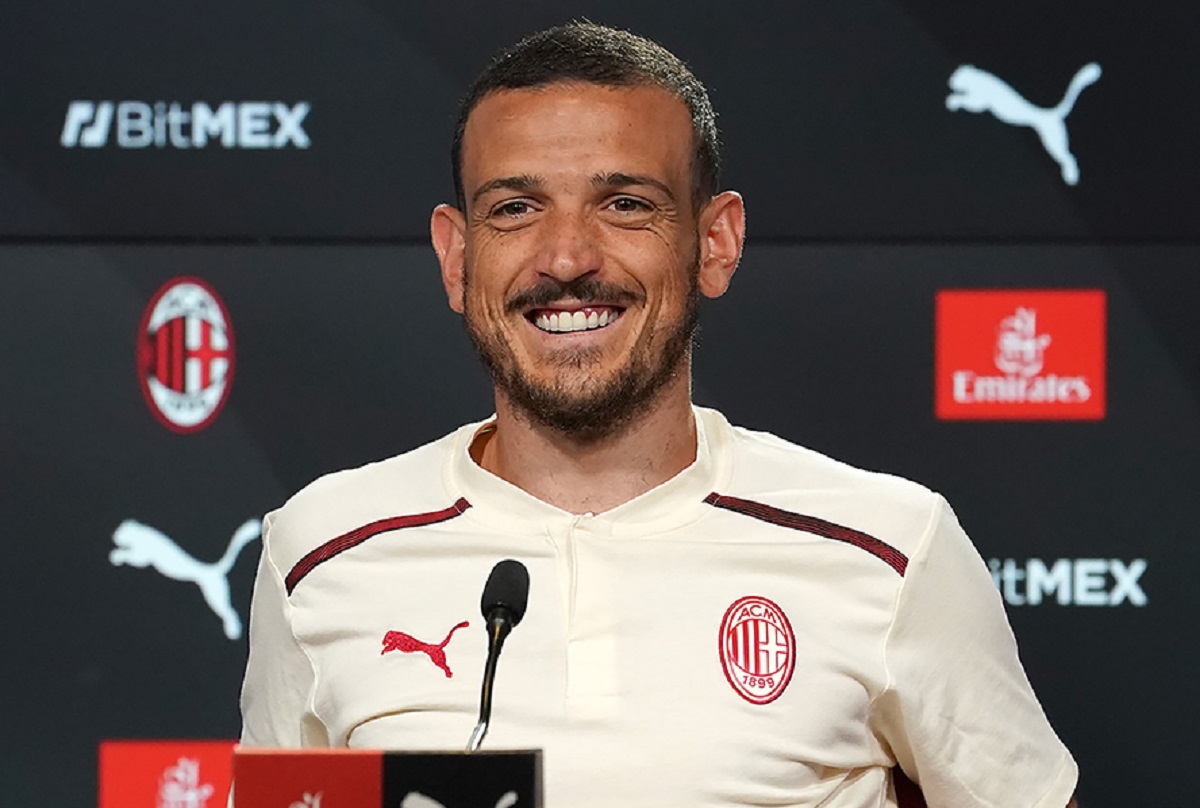 Florenzi honest when asked about competition with Calabria: “22 starters are needed”

Alessandro Florenzi has begun his adventure with AC Milan as the Rossoneri announced his arrival today. He took part in his first training session shortly after, eager to get started and impress Stefano Pioli.

Initially, the versatile will be the deputy for Davide Calabria, who is considered one of the best right-backs in Serie A. However, there’s no doubt that the former Roma man will work hard to earn himself a starting spot.

Then, of course, he can also play further up the pitch and that will make him very useful for Pioli. Speaking to the media during his presentation today, which you can read here, he was asked about the competition from Calabria.

“In a team like Milan, it’s normal to have competition. Davide is a strong player. There are many games and the coach will know how to choose the right man for that match. The competition will be good for him and me. To have a great season you need 22 starters and there will be competition in other roles as well,” he stated.

It remains to be seen if Florenzi will be on the bench for Milan’s clash against Sampdoria on Monday, which will be their first of the season. It’s crucial, as always, to get the win and get off to a good start.

READ MORE: Milan on the home stretch after reaching agreement over Chelsea and Monaco duo