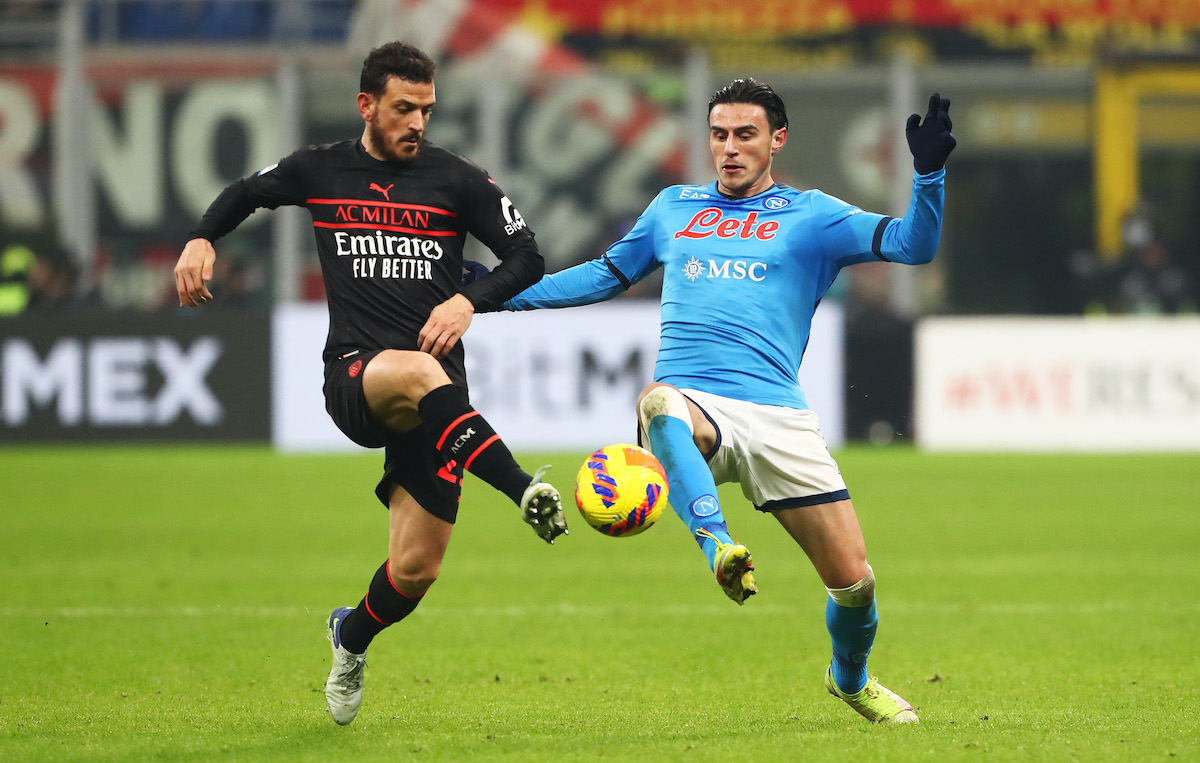 MN: Florenzi on a mission for personal redemption and to repay the faith from Milan

AC Milan are able to rely on the flexibility of Alessandro Florenzi in what is a difficult stretch of the season up to the Christmas break, a report claims.

MilanNews writes how the management are aware of the benefits that versatility brings and that is why they chose to bet on Florenzi in the summer given that he can play as a full-back, wing-back or as a winger, basically anywhere down the right side.

A demonstration of his qualities has not yet fully arrived as the Italy international has been forced to stop several times due to injuries including a minor knee operation, but he will now have to prove his worth both for himself after some difficult seasons but also to repay Milan’s faith.

With Davide Calabria currently out injured and Pierre Kalulu initially preferred, Florenzi is hoping that with his commitment and dedication he can carve out some significant playing time, and his recent starts are encouraging.

Florenzi has a desire for redemption because he not only wants to return to his best levels but he also wants the Rossoneri to believe in him and use their option to buy.