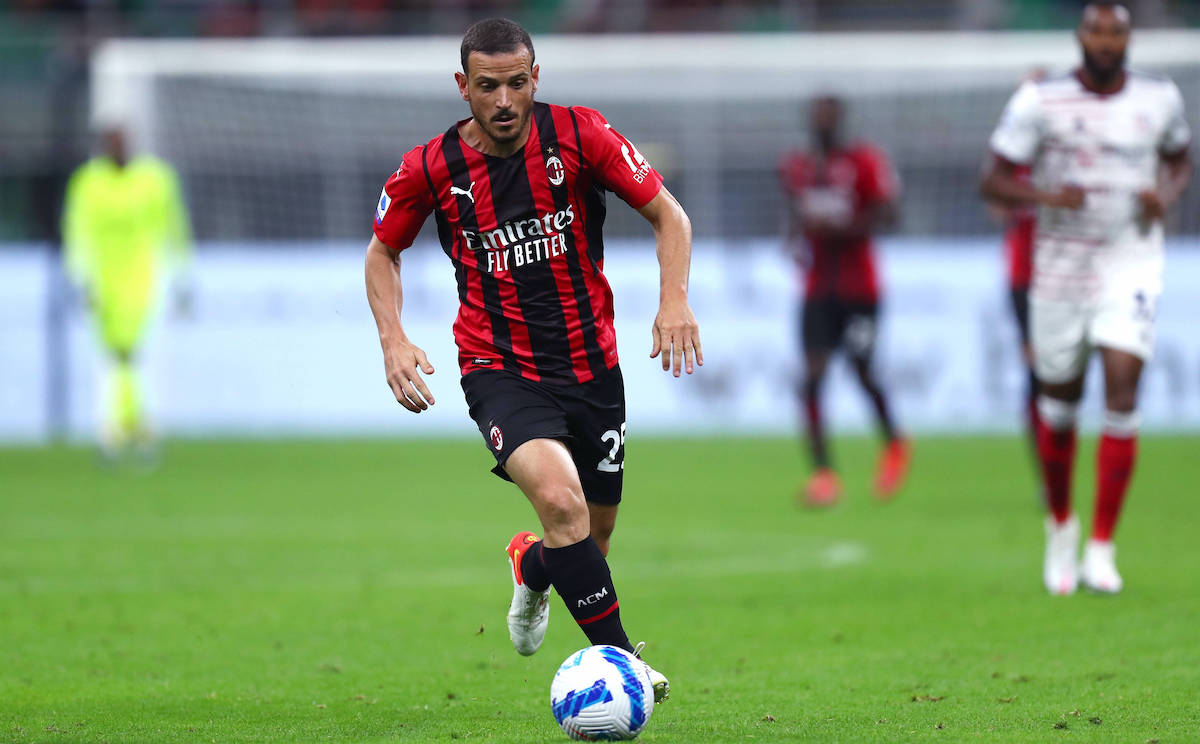 AC Milan full-back Alessandro Florenzi has insisted that he is physically and mentally ready for his first start in some time against Sassuolo.

The Rossoneri are looking to follow up the excellent victory in midweek against Atletico Madrid with another three points against Sassuolo at San Siro this afternoon, and if they did manage to win then it would be a double bit of revenge for Stefano Pioli’s men.

Firstly, the team are looking to bounce back from their first league defeat which came last weekend as Fiorentina beat the Rossoneri 4-3. Secondly, Sassuolo dealt Milan’s Scudetto hopes a hammer blow last season when they scored twice late on to snatch all three points at San Siro.

Florenzi spoke to Milan TV before the game against the Neroverdi and spoke about the importance of following up an excellent win in midweek with another good performance, and also discussed his condition after coming back from a knee operation.

“We definitely can’t relax after such an important victory. We need to take the energy of that victory and put it on the field in the league. We come from a defeat and if we want to aim for the title and be a great team we don’t want to lose any more points,” he said (via MilanNews).

“We are expecting an open match. They are not a team that play closed by nature. We can have a good match and hurt them. I’ve been training well lately. I had had a knee discomfort that I had been carrying for a long time and it became unbearable. I feel reborn and I’m here to give everything.”