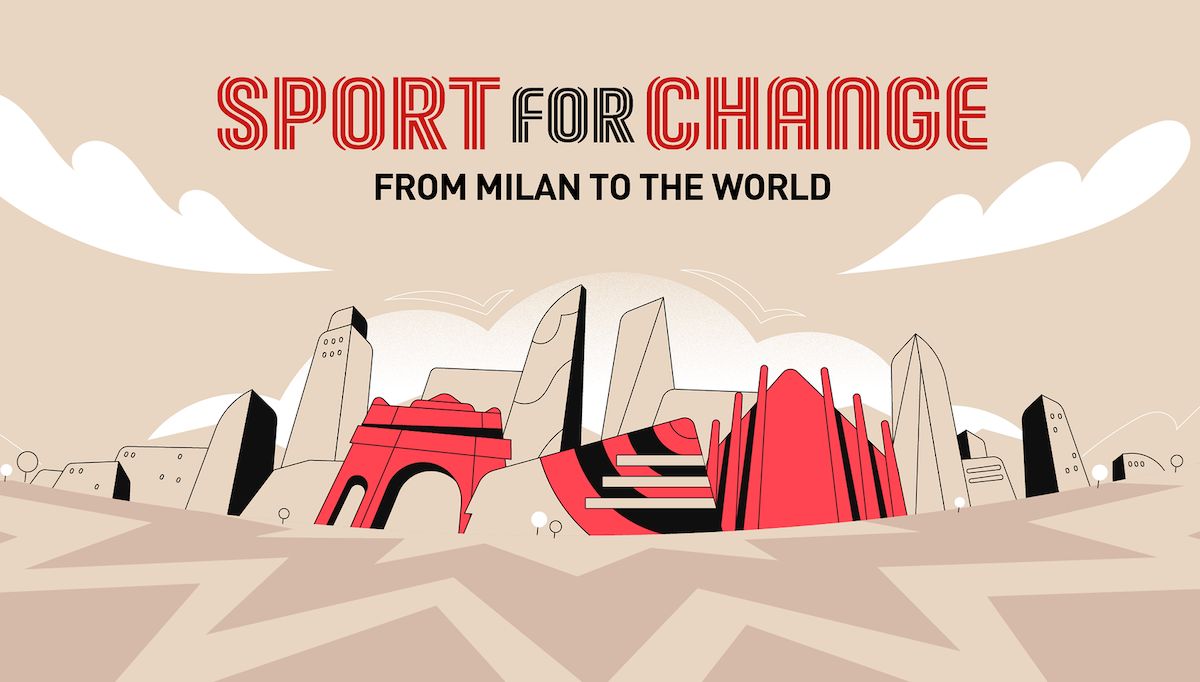 AC Milan and PUMA have launched a new project called “From Milan to the World” celebrating the Fondazione Milan and the club’s global fanbase.

Ahead of the Champions League fixture between Milan and Liverpool – which will see the Rossoneri wear the new away shirt for the first time in an official match – Milan have launched the new initiative.

It is a contest thought up by Fondazione Milan in partnership with PUMA, which will call the over 500 million Rossoneri fans across the globe to action, inviting them to vote for one of six social projects in six different cities around the world carried out by as many different organisations, with one common theme: sport as a tool for change, education and inclusion.

The six projects are as followers…

New York: The Success Academy Soccer Program, a subsidiary of New York-based Success Academy Charter Schools, aims to give all children – regardless of their social background or economic means – the opportunity to play sports and include soccer in their school routine, fostering both the growth of the individual and the positive and inclusive development of the entire American soccer scene.

Rio De Janeiro: The Gol De Letra Foundation, based in Sao Paulo and Rio de Janeiro, is joining the contest with an innovative project that consists of a training course addressed to the so-called community leaders who already use sports as a powerful tool to promote inclusion and social change.

Kolkata: The Asha Bhavan Centre, based in Kolkata, is joining the contest through its educational and rehabilitative activities designed for children, and girls, with disabilities, whose lives are characterized by both economic and educational poverty, and exclusion from the life of their community. Through an all-around assistance, the association aims to give them back the right to sport and health.

Melboure: The Centre for Multicultural Youth presents Welcome Football, a sporting and educational programme dedicated to newly-arrived youth from migrant and refugee backgrounds that uses the universal language of football and sport to support them as they are settling down and to foster greater social cohesion and participation in the life of their new community.

Nairobi: Alice for Children aims to give young girls who live in the slums of Nairobi the chance to chase their dreams. In a world in which their cry of suffering seems unheard, sports can be the perfect tool to restore their dignity and confidence in the future, making them the true protagonists of a sporting and social battle, both on and off the field.

Milano: A social project designed to tackle educational poverty using football to contribute to the re-education and to the subsequent social reintegration of youth in conflict with the law and at risk of early school leaving who live in the Kayròs Association’s facilities based in Vimodrone, Milan, already featured in “From Milan with Love: Next Gen” initiative.

“AC Milan, above all, stands for a sense of community, as proven by the work done each day by Fondazione Milan,” Franco Baresi – Honorary Vice-President of AC Milan – stated.

“That is why it is fundamental to cast a light on stories such as those of the protagonists in the project, which remind us of the great value of sport as a tool for change. I am convinced that every Milanista will be happy to join the team in this initiative, together with the Club, Fondazione Milan and PUMA.”