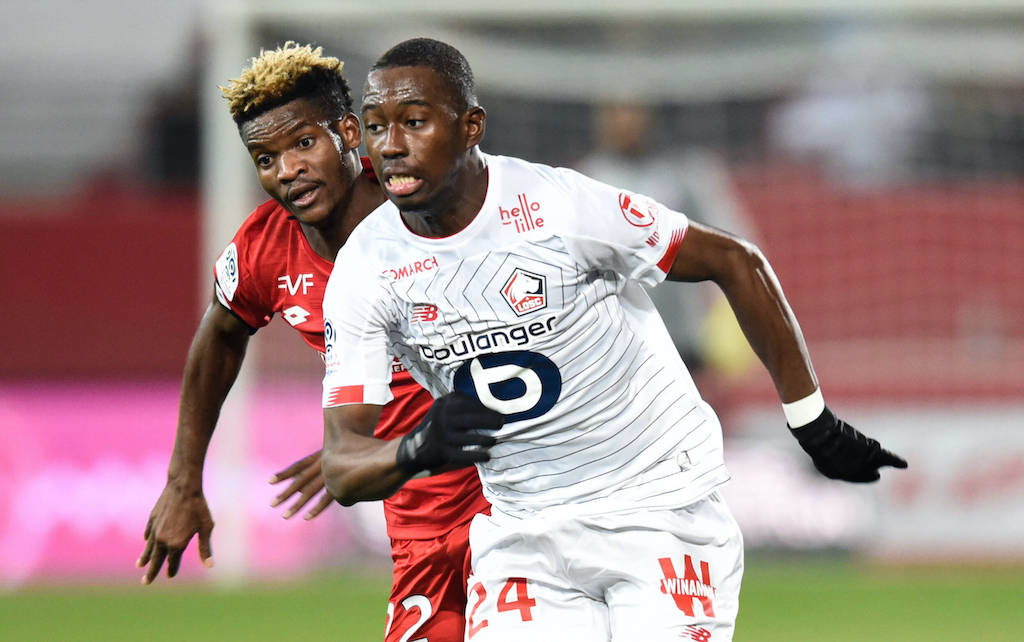 AC Milan are battling Manchester United and Arsenal in the race for Boubakary Soumaré with Lille ready to sell, according to a report.

It is no secret that Milan are in the market for midfield reinforcements this summer as Lucas Biglia departed after his contract expired at the end of last season.

While Tiemoue Bakayoko is the name that appears to be closest to joining, another new name has cropped up as being a potential target for Milan.

According to FootMercato, Lille are set to become a ‘victim of their success’ in the 2019-20 season as they could lost talented young midfielder Boubakary Soumare after Victor Osimhen and Gabriel, who will head to Napoli and Arsenal respectively.

Soumare arrived from Paris Saint-Germain in the summer of 2017 and is a very highly-rated talent, becoming a key pillar of head coach Christophe Galtier’s starting XI for Lille last season.

As a result, he is attracting interest from abroad. The report claims that Arsenal are clearly in the running for the 21-year-old, while two other English clubs are keen and one of them is Manchester United.

Milan have also made an enquiry too, but any interested clubs will have to convince LOSC, which opened the door to the player’s departure for the right price.