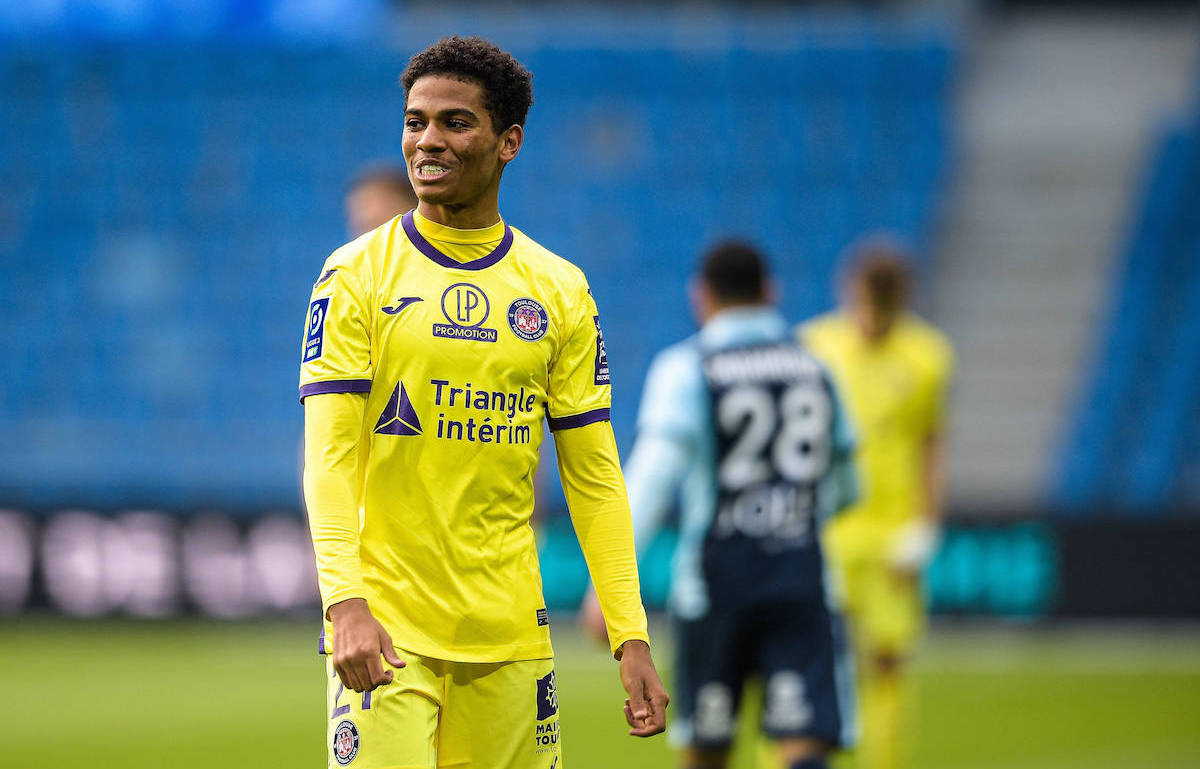 Calciomercato.com reported earlier today that Milan are interested in the 21-year-old forward, who under the guidance of Patrice Garande has scored 8 goals and 7 assists in 33 league appearances for Toulouse.

Several German clubs have also taken note of Adli’s exploits, but Maldini and Massara have moved in advance and there is already an agreement over a €10m deal with the French club as per that report, with a final decision to be made soon.

Now, FootMercato (via MilanNews) are reporting that Adli – who was selected by the union of French professional footballers as the best player in Ligue 2 this season – has ended up in the crosshairs of several clubs, including Milan.

The Rossoneri have already presented an offer to the player and aim to soon reach an agreement also with the French club, who are asking for €15m. Interest from Bayer Leverkusen and Olympique Marseille must also be recorded.