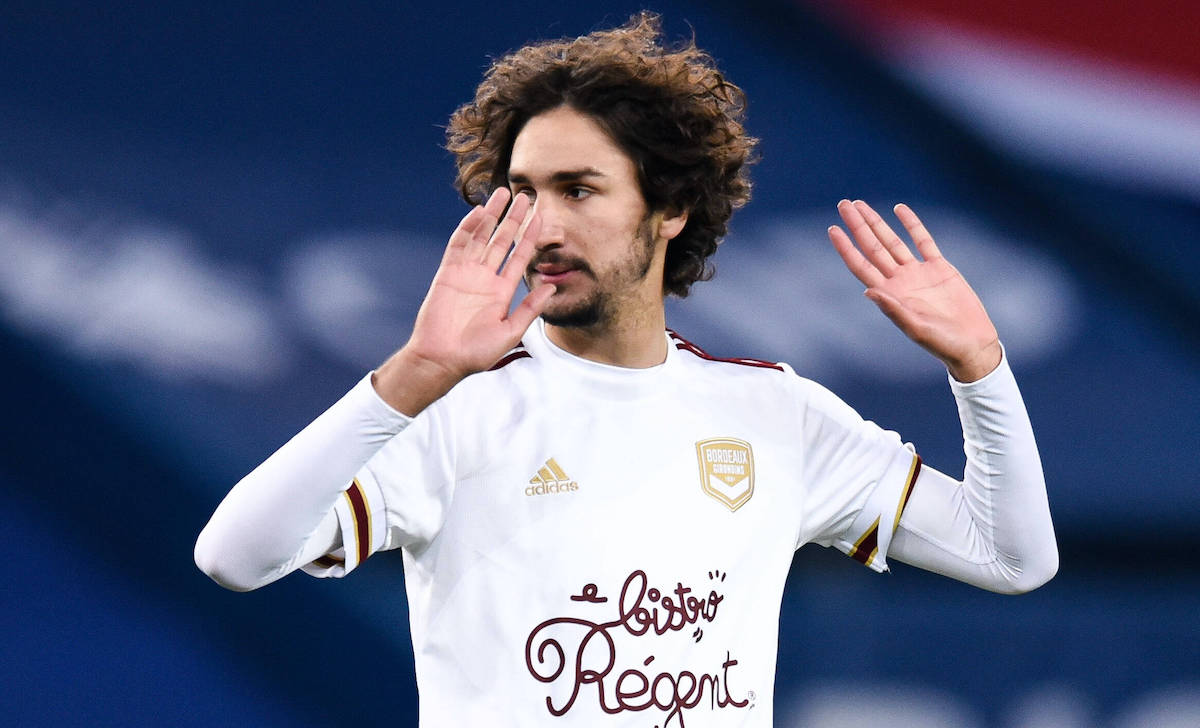 AC Milan are expected to announce Alessandro Florenzi shortly as the Italian has signed his contract, and there could be more soon. In fact, they have increased their offer for Bordeaux midfielder Yacine Adli.

As a result of Soualiho Meite’s return to Torino, the Rossoneri are eager to bring in at least one midfielder for the tandem. According to FootMercato journalist Santi Aouna, an improved offer has been tabled for Bordeaux to consider.

The initial offer to secure the services of Yacine Adli was €12m plus a 10% resale clause, but this was rejected by the French side, who are now pondering the new offer. The higher hierarchy of the club is discussing the offer with a response expected soon.

In the meantime, it seems Milan are also working on the return of Tiemoue Bakayoko, which would really strengthen the department for this season. But as said, nothing has been agreed yet.

READ MORE: Abate leads first training as manager of Milan’s U16 side – “It’s a privilege”