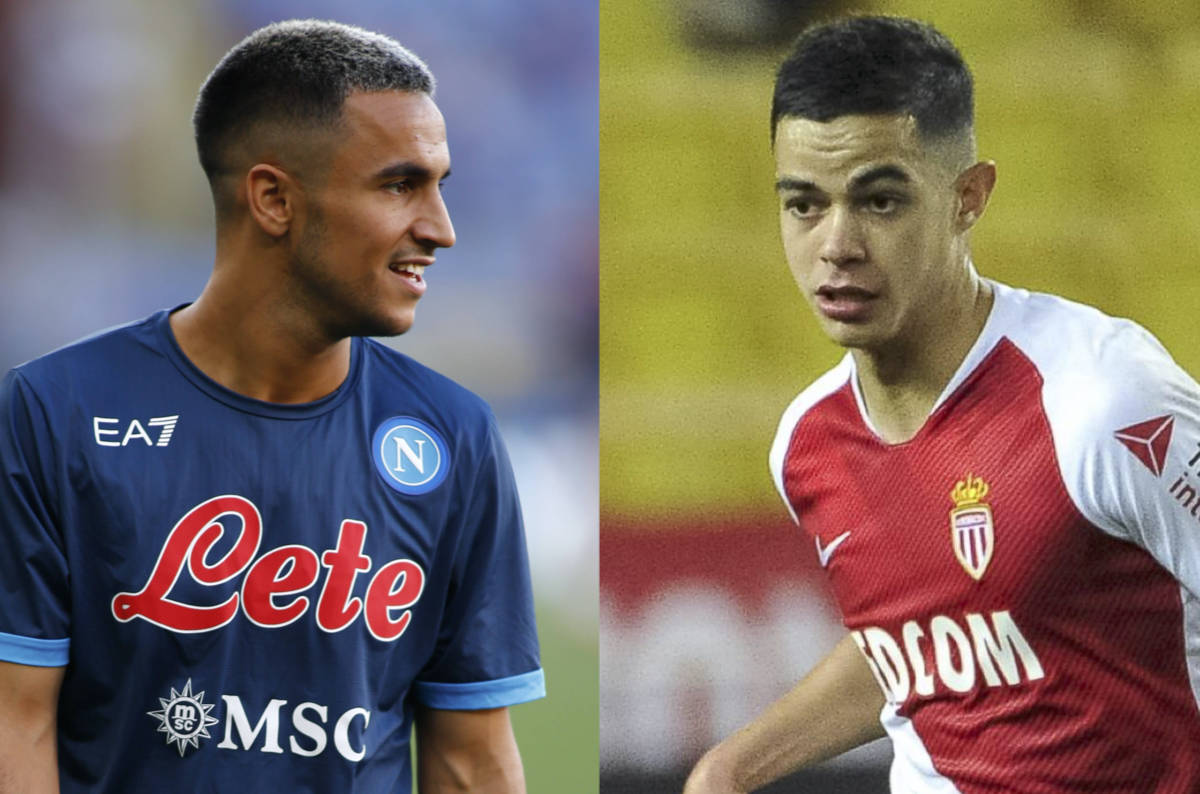 FootMercato: Milan in talks over permanent signing of Napoli winger but Faivre remains an option

AC Milan are currently keeping two options open as they look to reinforce the attack before the window shuts, according to a report.

The French source FootMercato reports that Milan are in talks with Napoli for the permanent signing of winger Adam Ounas. In recent days, the Azzurri had refused an offer from the Rossoneri which had the formula of a loan with an option to buy.

The deal is not yet close to closing, but if it were to go through, the Rossoneri would drop the Romain Faivre option for good. If they were to run into resistance from Napoli, then it seems the Brest playmaker is still considered an option by the management.

Ounas was one of the few bright spots for Crotone last season as he joined on loan for the second half of the season, racking up 4 goals and 3 assists in 15 appearances as they failed to avoid relegation.