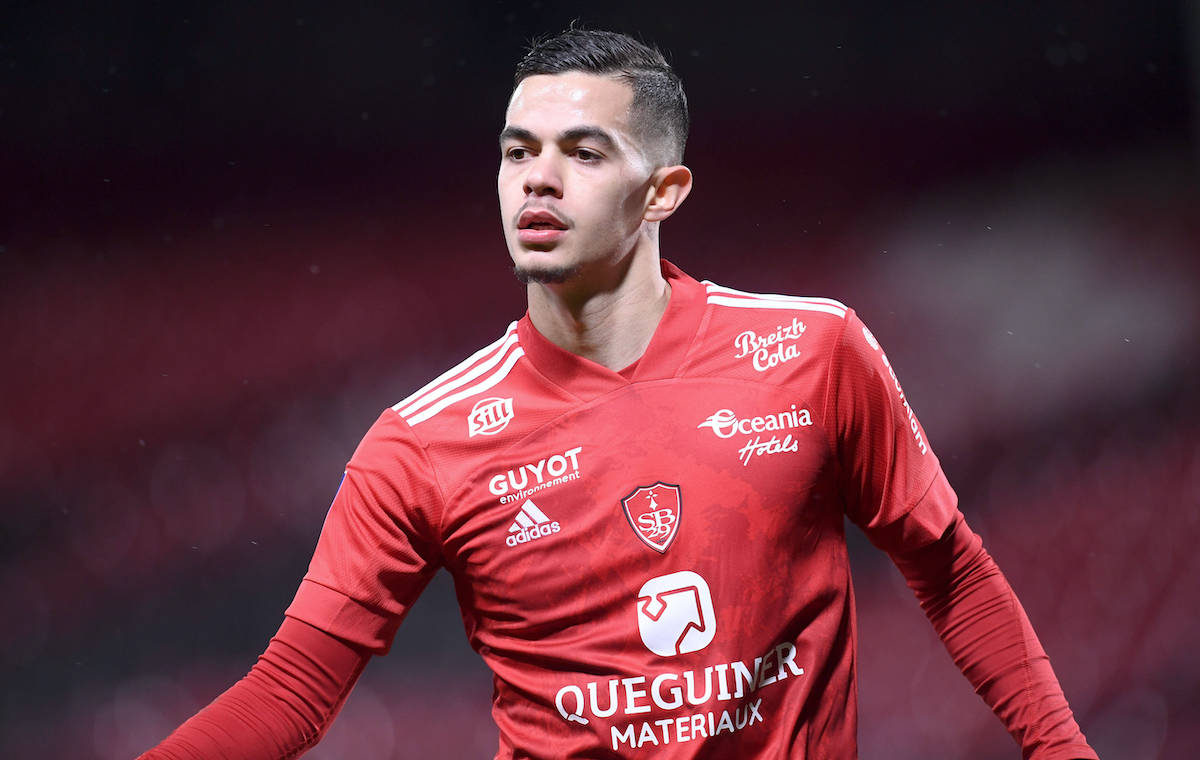 AC Milan are interested in signing talented Brest midfielder Romain Faivre, according to a report from France.

Faivre is regarded as a top talent in Ligue 1 as the 23-year-old has amassed two assists in his first three league games so far this season, putting on an impressive performance against Paris Saint-Germain in particular.

He is known as a versatile player who can play anywhere along the attacking trident, either as a right winger, an attacking midfielder or as a left winger, which makes him appealing to the Rossoneri management.

As reported by Santi Aouna of Footmercato (via MilanNews), directors Paolo Maldini and Ricky Massara have cast their eye on Faivre as a potential late signing in the current mercato. In the last few hours, there was even a meeting at Casa Milan with the player’s agents, while Bundesliga side Borussia Monchengladbach also remain vigilant.

It certainly continues Milan’s theme of shopping in France, with Mike Maignan and Fode Ballo-Toure having already arrived from Ligue 1 this summer.

READ MORE: Pellegri fired up and ready after ‘dream’ Milan move – “It is a chance to redeem myself”