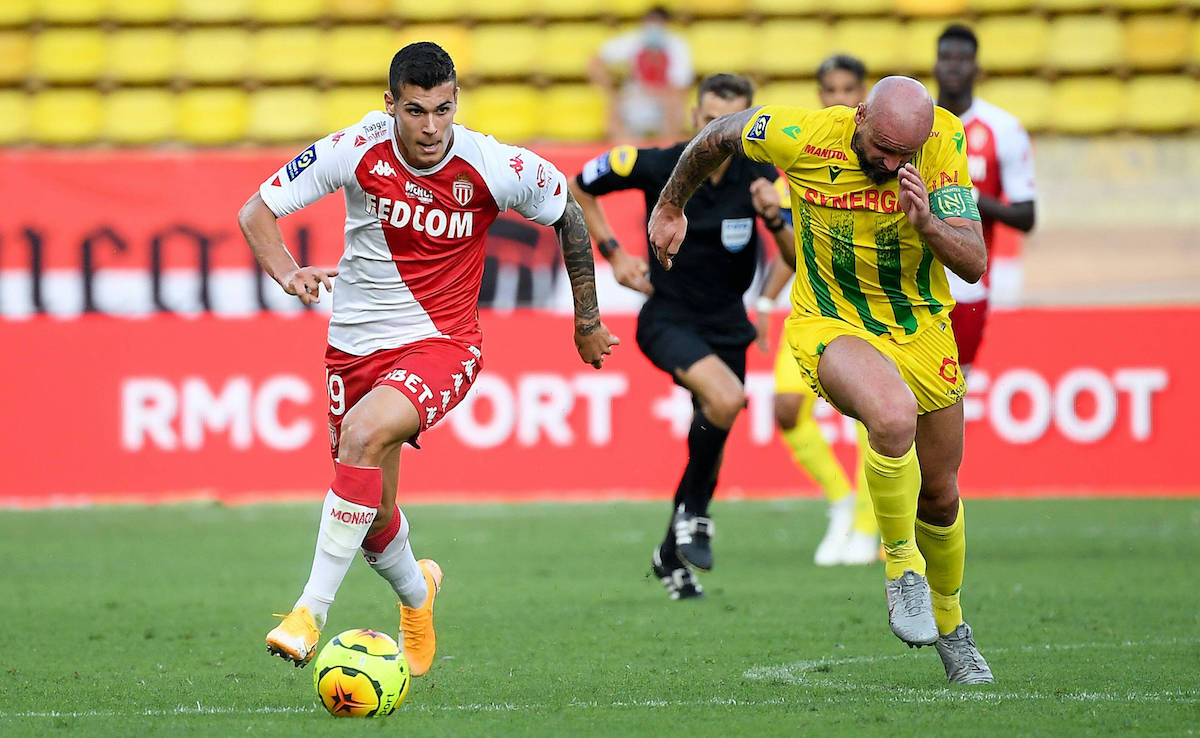 AC Milan are one of several Italian clubs interested in signing Pietro Pellegri from Monaco, according to a report from France.

According to the latest from FootMercato, Italian striker Pietro Pellegri should leave Monaco by the end of the current summer transfer window. Having signed from Genoa back in January 2018, the centre-forward suffered a string of injuries that never really allowed him to string together a good patch of form.

However, the 20-year-old Pellegri still has admirers in Italy after that 2017-18 season for the Rossoblu when he broke into the first team at 16 years of age and scored twice in his first six appearances.

Monaco spent almost €25m to buy him at only 16 back then, but now it appears his future will be outside France as a number of Serie A clubs have expressed an interest in welcoming him back. The report mentions that Milan – who are on the hunt for a young striker to compliment Ibrahimovic and Giroud – are one of the teams involved.

READ MORE: Milan could seal signing of Croatian forward late in the window on one condition