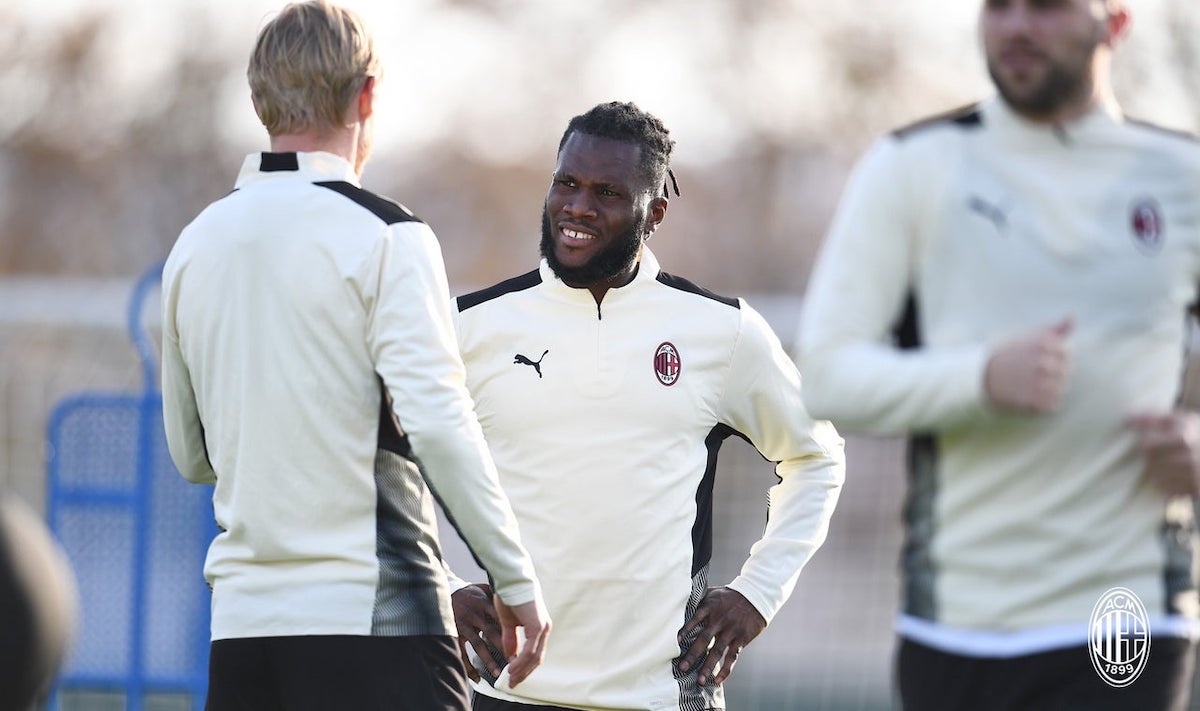 AC Milan midfielder Franck Kessie is firmly in the sights of Paris Saint-Germain, who are reportedly willing to give him a monstrous salary.

According to FootMercato, PSG are interested in signing Kessie as the 24-year-old will see his current contract end next June and there is nothing to suggest that a renewal is imminent at the moment. Despite several offers having been made by the Rossoneri management, none have been deemed high enough by Kessie.

He currently earns €2.2m net per season but wishes to increase that amount to €9m per year while the Rossoneri are only willing to offer him just over €6m net per season. The parties are therefore not close to an agreement and unless they take a big step towards each other, he will leave.

Paris Saint-Germain are ‘the top of the list’ of suitors for the Ivorian and they are ‘well placed’ in the race to sign him given they have already met the entourage of the 24-year-old on several occasions to inquire about his demands. PSG are in a good position despite the competition.

READ MORE: Milan interested in Renato Sanches – the complications and what could work in their favour