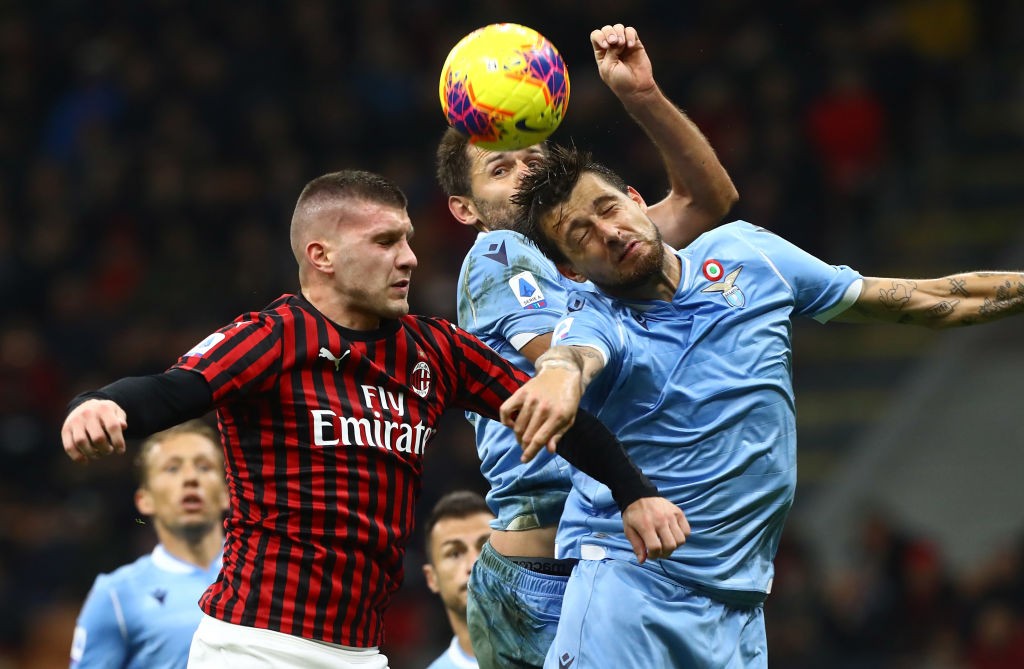 Ante Rebic hasn’t had the best of starts to his AC Milan adventure, playing just 127 minutes for the Rossoneri in the first eleven rounds of Serie A. Furthermore, he hasn’t exactly impressed when given the chance to prove himself.

The Croatian came off the bench last night to replace the injured Castillejo, who has started the game well. However, he didn’t offer much to his side and the fans were left disappointed by his display.

Former AC Milan player Stefano Eranio believes he knows the reason behind the winger’s poor form. Speaking to MilanTV (via PianetaMilan.it) during their show this evening, the 52-year-old stated that Rebic is ‘overweight’.

“Rebic? I think he has put on 4kg since the game in Verona. Borini would have been more ready. You can’t put yourself and your teammates in trouble by making a move that is against your characteristics. I wouldn’t let him play,” he stated.

The Rossoneri will face Juventus next weekend and Rebic could get the chance once again, as both Castillejo and Suso are on the injury. On the other hand, Pioli might opt for a different solution after the Lazio outing.